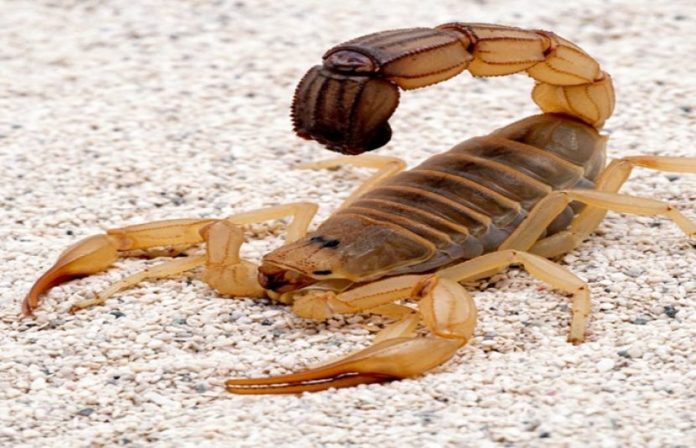 A woman in the European country of Austria was horrified to find a large scorpion and more of her cubs, making the total number of 18, in her suitcase.

The woman had arrived in the Austrian city of Nuternbach from Croatia. As he opened his suitcase, a chill of fear ran down his spine as the suitcase contained an entire family of scorpions. Apparently they were a mother and her children.

The woman had gone to Croatia for a holiday and contacted an animal organization, after which their staff reached the woman’s home. All the scorpions were alive and safely evacuated. The woman was told that the female scorpion had made a home in the suitcase and she must have given birth to the babies.

The scorpions are now housed at the Linz Animal Center. According to experts, this is the third incident in which scorpions have arrived in Austria from Croatia. Another tourist said she arrived home on June 30 and discovered scorpions in the suitcase three weeks later.

Previous articleNew Zealand defeated Pakistan hockey team 1-4
Next articleWe did not interfere in the work of any institution, we stood behind the institutions: Chief Justice
RELATED ARTICLES
Entertainment News