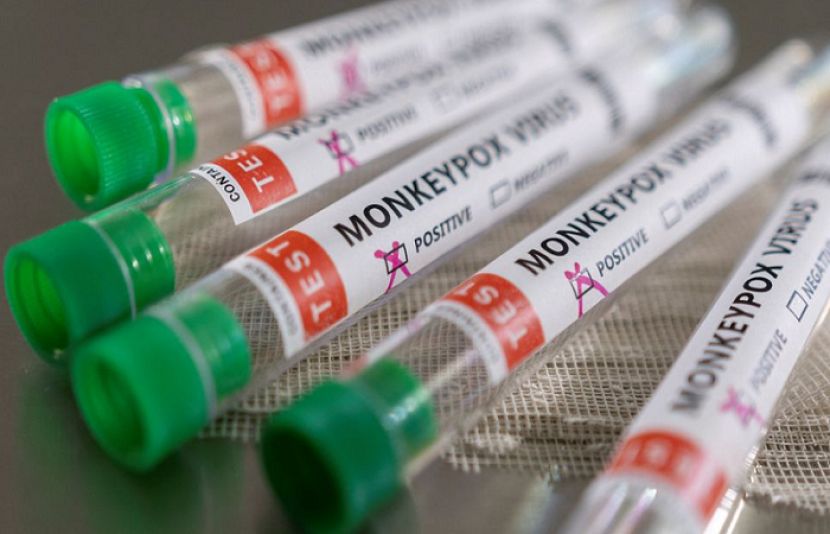 The diagnosis of monkeypox in 2 young children and at least 8 women in the United States for the first time caused a wave of concern around the world, as until now the disease was mostly affecting men.

According to the Associated Press (AP), officials of the US Department of Health have confirmed monkeypox in two young children.

According to officials, a teenager in the state of California and a young child in Washington DC have been diagnosed with monkeypox.

In the statement, the health of the two children was declared to be good and it was clarified that the children may have contracted the disease from their families.

Officials did not provide any further information on children affected by monkeypox.

US health officials also confirmed that at least 8 women across the country are also infected with monkeypox.

The diagnosis of monkeypox in children in the United States caused a wave of concern around the world, because until now, the disease was mostly affecting men.

Apart from this, the diagnosis of monkeypox in 8 women in the United States is causing concern among people, because in other countries this disease has not been diagnosed in children and women.

According to AP, 2,800 cases of monkeypox have been confirmed in the United States so far this year, while on July 24, the World Health Organization declared a global health emergency due to the disease.

That is, the World Health Organization urged countries around the world to take special measures to protect against monkeypox.

The World Health Organization also confirmed that by July 24, the number of monkeypox cases worldwide had increased to more than 16,000 and the disease had spread to 75 countries.

So far cases of monkeypox have been reported in many Asian countries including Saudi Arabia, India, United Arab Emirates and Indonesia.

The disease, which was initially found in monkeys in West Africa after 1970, was reported outside Africa in Europe for the first time in May this year.

Experts related to the said disease say that this disease does not spread as fast as Corona or other such epidemics, monkey pox is transmitted from one person to another person only through close contact and especially physical contact.

According to experts, monkeypox is usually found only in the African region and no cases of the disease have been reported in any other region for decades.

Similar to smallpox and scaly rash, experts believe that monkeypox is a rare infectious virus, with symptoms including fever and skin rashes.