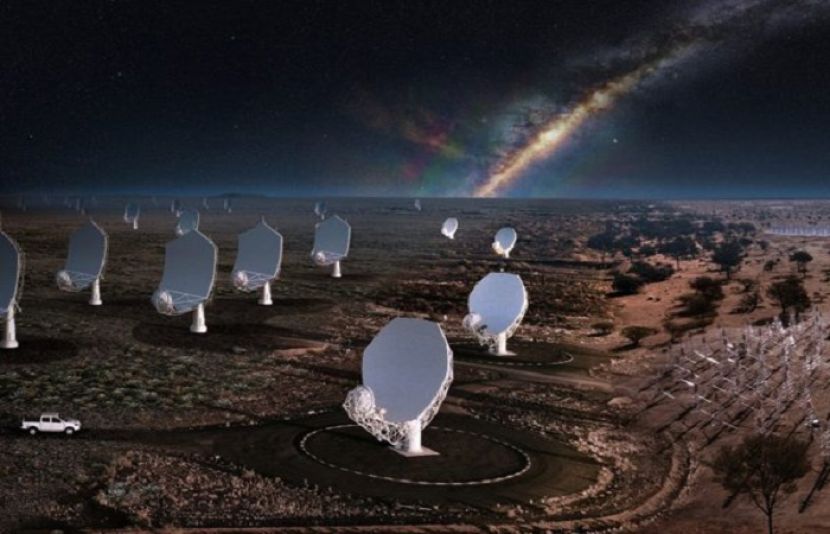 For the first time in history, the power of not one or two but 64 radio telescopes has been combined. Its purpose is to unravel the mysteries of the universe in general, to understand evolution, and especially to detect distant neutral (without charge) hydrogen gas that has very thin traces.

The effort involves a team of eminent astronomers who have assembled 64 dishes from the Mercat telescope in South Africa. It will be developed into the world’s largest radio telescope, dubbed the SKA Observatory (SKAO).

It should be noted that its full name is Square Kilometer Array Observatory. The project involves 500 engineers and hundreds of experts from 20 countries.

There are about 64 radio telescopes in different areas. Its main purpose is to conduct extensive research on the vastness of the universe. Even a galaxy on this scale looks like a dot. In addition, research on dark matter and gravity in the universe itself has been considered.