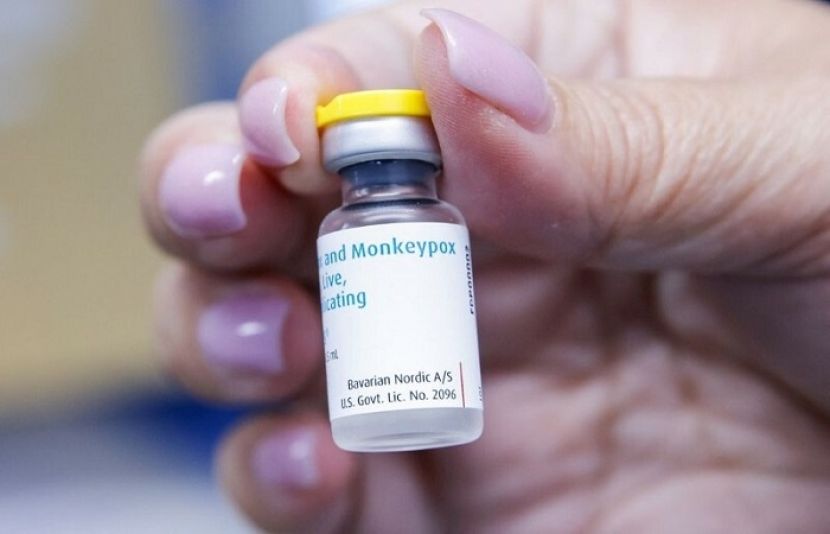 Bio-Nordoc, a biotechnology company in the European country of Denmark, has developed a special vaccine for the rapidly spreading monkeypox disease, which has also been approved by the European Union (EU).

According to the news agency ‘Reuters’, ‘Bio Nordoc’ recently developed a vaccine called ‘Imvanex’, which was initially approved for use by the governments of the United States and Canada.

The company has confirmed that the doses of the vaccine will be supplied to all European countries after the approval from the Union, while doses have already been supplied to the US and Canada.

Before the approval by the European Union, the said vaccine was distributed in several European countries and was being used in smallpox patients, including monkeypox.

The European Union has approved the use of the vaccine at a time when the World Health Organization (WHO) has recently declared monkeypox a global health emergency.

The World Health Organization declared a state of emergency on July 24 and the European Union authorized the use of the vaccine on July 26.

‘Amvanix’ is the only vaccine so far, which has been developed specifically for monkeypox and similar diseases, although other vaccines were used for this disease before.

Until now, experts were using vaccines used to treat chicken pox, including scabies, to treat monkeypox.

According to experts, monkeypox patients usually recover in 4 to 6 weeks, but in some patients, the disease can last for several months.

Although the above-mentioned disease was found in the form of a common epidemic in the continent of Africa, the disease found in Asian countries including Europe and the United States since May this year is different, which is only spread through close physical contact or blood on the clothes used by the patient. Other dirt can infect another person.

Previous articlePromotion of 32 Brigadiers of Pakistan Army to the rank of Major General
Next articleThe solution of the country is not in the presidential system but in the democratic system: President Alvi
RELATED ARTICLES
Health Tips

4 more people died of Corona in the country