There is talk on social media these days of an Indian citizen Vetrivol who collected a heap of Rs 10 coins in a month and managed to buy a car worth Rs 6 lakh.

According to Indian media reports, when Vetrivel reached a well-known car dealer in a showroom and explained the reason for his arrival, his employees, including him, were not surprised at how a person could save Rs 6 lakh from a Rs 10 coin. ?

According to Vetriel, his mother runs a shop where most of the customers refuse to accept Rs 10 coins, which is why his mother brings them home and a pile of these coins accumulates at home.

The Indian citizen said that he was very sad when he saw the children of the house playing with Rs 10 coins and then he decided to buy the most expensive car with Rs 10 coins.

It took about a month for Vitriol to collect Rs 10 lakh coins worth Rs 6 lakh to buy a car.

However, the owner of the showroom was hesitant at first but seeing the feelings of this person, he agreed to this deal and finally handed over the car keys to Vitriol. 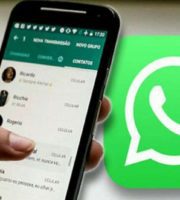 The Prime Minister has said that load shedding will not be tolerated for more than 3 hours: Qamar Zaman Kaira 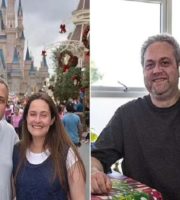 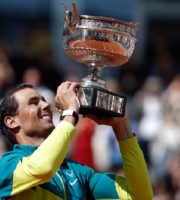 Imran Khan and his wife will have to answer for corruption in courts: Bilawal Bhutto