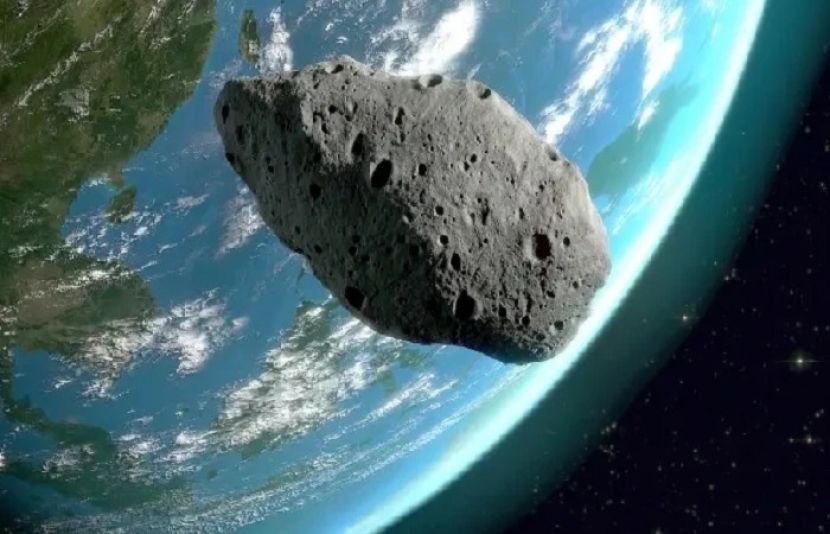 China is developing a state-of-the-art radar to detect asteroids that pose a threat to Earth.

It will be the world’s first deep space radar to detect asteroids that pose a threat to Earth.

Many universities in China, including the Beijing Institute of Technology, are working on what has been called Command Eye.

According to Chinese media, the range of this radar will be the highest, which will be 150 million kilometers in total.

If you don’t know, then know that the moon is 340 thousand kilometers away from the earth.

The radar will have 20 large antennas and each antenna will be 25 to 30 meters which will be able to send signals in the range of the radar.

These antennae will act like the eyes of insects and the signals emitted by them will bounce back from asteroids, helping to determine which asteroids are likely to impact Earth.

The radar will also be able to create 3D images of the moon and according to Chinese media, 2 out of 4 such radars have been developed so far and will be operational by September.

This will be the first phase of the project and the second phase will increase the number of antennas in the radar to improve its performance while the third phase will launch the radar as the world’s first deep space radar.

An asteroid hitting the earth can be the worst natural disaster as their collision will cause massive destruction.

Previous articlePeople’s Party will stand with the allied parties in the current situation, decision in the CEC meeting
Next articleWe will support Muslim League (N) in this difficult time: People’s Party
RELATED ARTICLES
Technology