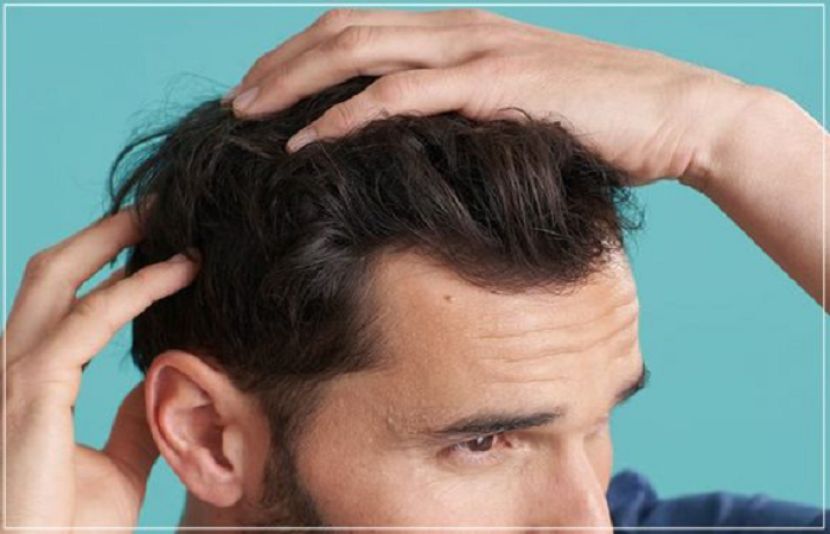 Every year around the world, people affected by baldness spend more than 3.5 billion dollars for treatment and no treatment is 100% effective.

But now a new discovery will make it possible to create an effective treatment for baldness.

In fact, effective treatment for baldness is hidden in the roots of our hair. This was reported in a new study published in the journal Biophysical. The researchers said that our work could potentially help people suffering from baldness to get rid of various problems.

The research discovered a protein in hair follicles that is linked to hair growth and root death.

The researchers said that TGF-beta has two roles.

He added that even though the hair roots die, there is a reserve of stem cells, if these cells can be restored, new cells start to form and new roots start to grow.

The key to this discovery is stem cells, which may make it possible to treat baldness.

Stem cells are cells in the human body that give new life to cells. According to the researchers, if we are able to control TGF beta levels, this could be the key to getting rid of baldness.

He further said that if the wounds of characters in science fiction can be instantly healed, then in real life we ​​can do the same with stem cells.

4 more people died of Corona in the country