After 10 years, the first case of polio was reported in America 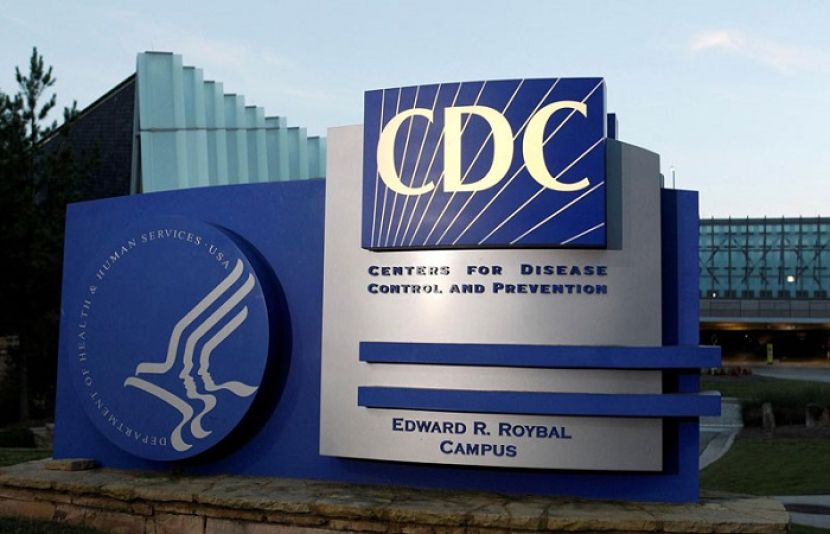 After 10 years, the first case of polio was reported in America. The said person also had a stroke about a month ago.

According to the foreign news agency, a young man has been diagnosed with polio in Rockland County, a suburb of the state of New York. The said person also had a stroke about a month ago.

The New York Department of Health said in a statement that this case of polio is highly contagious and originated outside the United States.

In view of any threat to the community, the family members of the said person and all persons with whom the victim had close contact are being surveyed.

The health department clarified that the patient was no longer capable of spreading polio and that the young man had not received the polio vaccine.

Previous articleA Zardari heavy on all; Bilawal Bhutto’s tweet on Hamza Shehbaz’s victory
Next articleThe Federal Cabinet approved the appointment of the Board of Directors of the State Bank
RELATED ARTICLES
Health Tips