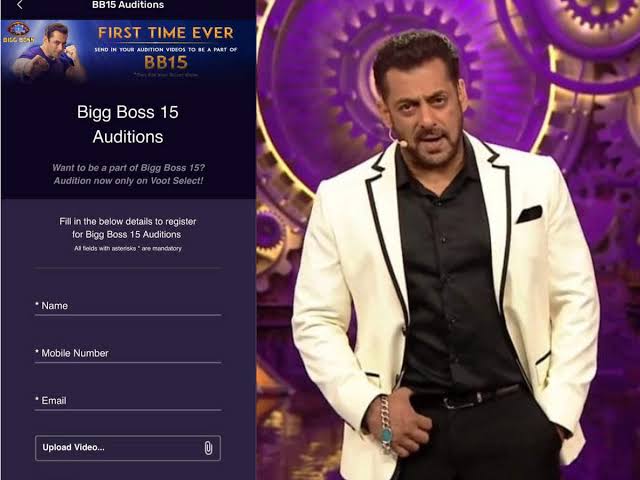 The fate of another contestant of Bigg Boss 15 has been opened, he has not only got a lot of money from Bigg Boss, but has also got a new reality show.

After Bigg Boss 15 finale, Nishant Bhat has got a big reality show and the name of this reality show is ‘Dance Deewane Junior’. Nishant Bhatt can be seen as a judge in this show. But no such official announcement has been made yet, but this post is becoming very viral on social media.

‘Bigg Boss 15’ has changed the fate of Nishant Bhatt

Nishant Bhatt is a well-known choreographer. He made a lot of headlines for his game in the reality show Bigg Boss OTT, due to which he was called to continue the game with OTT in “Bigg Boss Season 15”. Now after doing ‘Bigg Boss 15’ Nishant’s popularity has increased even more. Because of which, soon after leaving the show, she has got a chance to be a part of such a big reality show.

Nishant has played a very good game in ‘Bigg Boss 15’. Nishant shares a very good friendship with Prateek Sahajpal and Shamita Shetty in this show and all three have supported each other a lot. Because of this, all three had even reached the 5 finalists of ‘Bigg Boss’.

Jyotish came in an episode of Bigg Boss-15. And Nishant had asked him that after Bigg Boss he would like to become a judge in a reality show and can it happen? To which Panditji said that it would happen – and soon he would be a judge on a reality show.

After Big Boss Season 15, the fate of this contestant has opened – NewsMenk.com 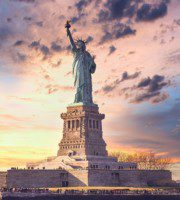 What is GLONASS GPS – NewsMenk