Agha Shiraz is famous Pakistani Actor, Host and Producer. This talented Young man is a Successful and a very Verstile Actor and a Host,who received many awards in the category of Best Acting. Agha Shiraz ,is a Stylish man with Confidence and an Attractive personality Loaded with talents. 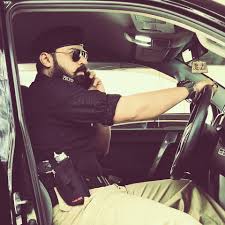 Agha Shiraz was Born on 12th June in Iran.He Started His Career in 1997 on 13th January as an Actor and His First Play was “Kashish” which was directed by Kazim Pasha From Ptv,which Proved to be a Huge Success. He got married with Shab Shiraz in June of 2008 and now they are parents of a boy.

There are many Interesting and successful Plays in which Agha Shiraz added magic with his Brilliant acting skills. He is the master of Face emotions, no Matter what Role he’s been Given, He always does Justice with the role.

He Sprinkles his inner most talents in it to make it look as close to Reality. We can see by ourselves, that how much Agha Shiraz gets deeply involved in the role which is Given to him, Which ALWAYS results in Excellent Performance and Great Success of the Play, Drama or Ad. 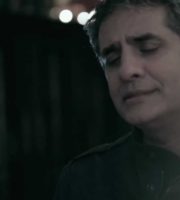 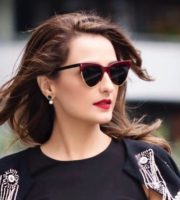 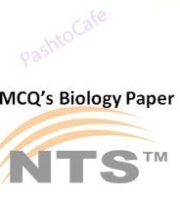 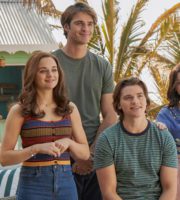 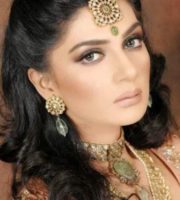 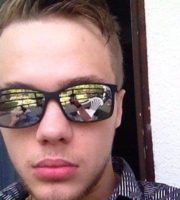 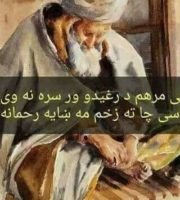 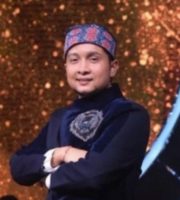