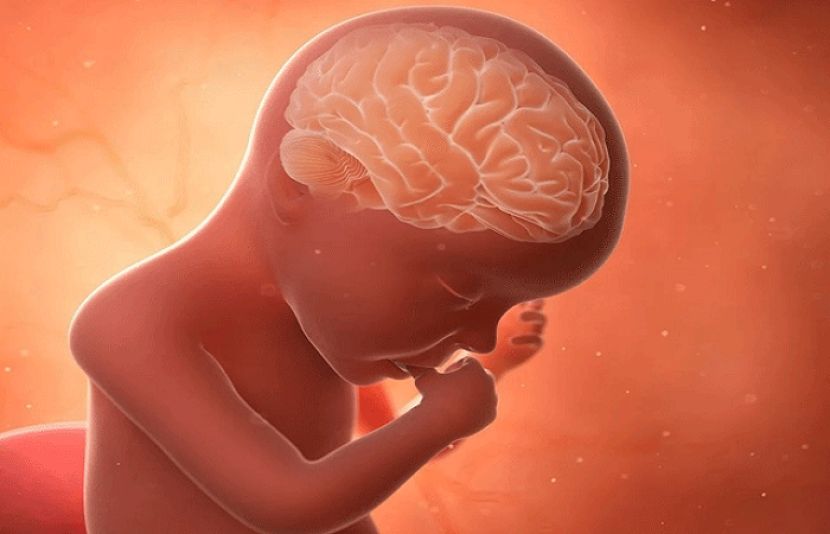 Terrible harms of air pollution continue to surface and it is now known that polluted air inside and around the home can affect the development of children in particular. Negative effects on brain development can be reduced by clearing this atmosphere.

Scientists from Simon Fraser University, in collaboration with Mongolian scientists, have conducted several experiments to install air filters in women’s homes during pregnancy and to assess its effects on mother and child. This is also the first experience of the negative effects of air pollution on newborns.

The test, which began in 2014, recruited a total of 540 pregnant women from Ulaanbaatar, Mongolia. According to the World Health Organization, Ulan Bator is one of the most polluted places in the world. All the women in the study were smoking-free and less than 18 weeks pregnant, and their homes were never fitted with air filters. They were added to the randomly filtered and unfiltered group. One group of women was given one or two standard filters and encouraged to use them until the baby was born, and the filters were removed after birth.

All newborns were then subjected to an IQ test for four years. This is called a full scale IQ (FSIQ). It was found that children who grew up in a filter had a 2.8 point higher FSIQ than those who went through a pregnancy without a filter.

Combined with other past research, these findings further highlight the mental benefits of clean air and the environment. This clearly means that there are clear benefits to reducing air pollution and polluted air and that it can benefit generations.

Another important point is that in the environment of the filter, the children growing up in the mother’s womb also had an increased tendency to understand words which is called Verbal Comprehension Index Score.

90% of the world’s population, including Pakistan’s densely populated cities, is forced to breathe in unsafe and polluted air. On the one hand, it is causing diseases of the heart, lungs and other organs, on the other hand, it is also affecting the brain development.