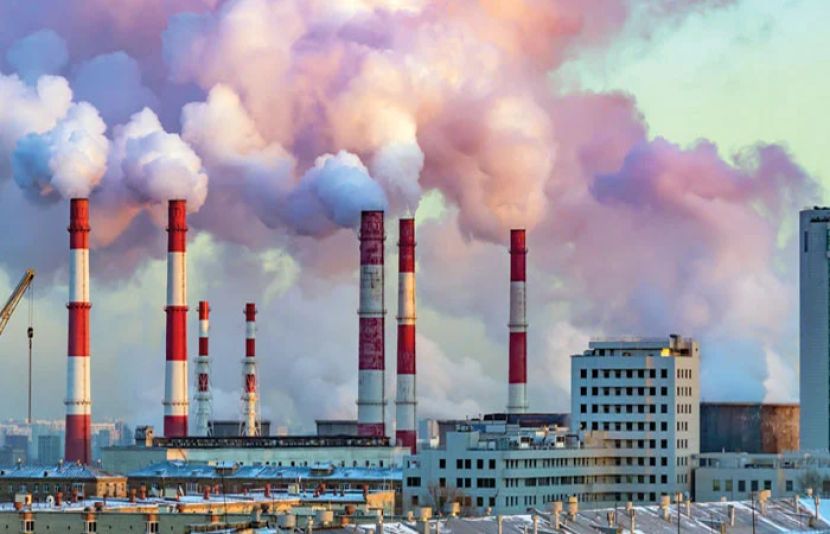 According to a new report released by the University of Chicago’s Energy Policy Institute, air pollution is causing a 2.2-year reduction in life expectancy per person.

According to the report, this situation caused by pollution is far more dangerous than AIDS, smoking or terrorism.

Unsafe water and sanitation reduce life expectancy by seven months, HIV and AIDS by four months, malaria by an average of three months, and conflict and terrorism by seven days.

“Air pollution is far more dangerous than anything else because it is impossible to avoid,” the report said. Particularly dangerous are those who live in contaminated areas.

Although it is possible to quit smoking or take precautions against diseases. But everyone has to breathe in the air. Thus, air pollution affects far more people than any other of these conditions.

The report says that 97% of the world’s population lives in areas where pollution levels are well above the standard. The study found that residents of South Asia lost five years of their lives due to smog. While India in particular has been mentioned, it has been said that air pollution has increased by 44% since 2013, which is the highest in the world.

According to research, if China reaches the World Health Organization standards, its average life expectancy could increase by 2.6 years.

China is the country where the average life expectancy has increased since 2013, when it began work on a war footing against pollution and reduced the PM2.5 to 40%.

The EPIC report states that if the global PM2.5 level drops to five micrograms per cubic meter, which is approved by the World Health Organization, the average life expectancy will be 2.2 years. May increase

Krista Hesenkov, director of the EPIC’s Air Quality Life Index, says: “Pollution information has improved and this is a matter for governments to prioritize immediately.