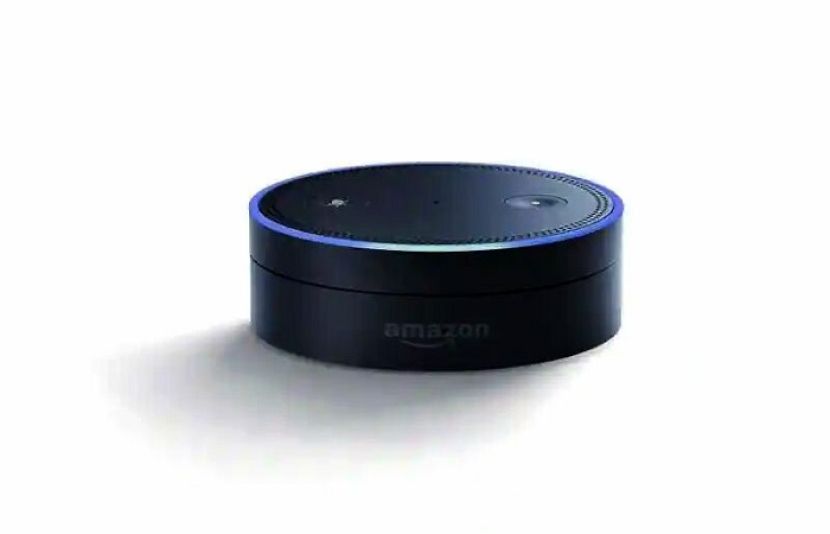 Amazon has unveiled a new feature experience for its virtual assistant, Alexa, that enables users to speak in the voice of their deceased relatives.

The company presented a demo of the feature at its annual Mars Conference, which featured a video of a child asking Alexa to tell a story in her late grandmother’s voice before going to bed.

Rohit Prasad, chief scientist at Amazon’s Alexa AI, said: “As you can see in this experiment, it’s the baby’s grandmother’s voice instead of Alexa’s voice telling the story.”

“We are undoubtedly living in the golden age of artificial intelligence (AI) where our dreams and science fiction are becoming a reality,” said Rohit Prasad.

“Incorporating ‘human attributes’ into AI systems has become even more important in the era of the corona virus epidemic, when many of us lost loved ones,” he said.

“Although artificial intelligence cannot alleviate this grief, it can keep the memories of the dead alive,” he said.

Rohit Prasad said that the aim is to bring Alexa closer to human beings so that people can accept her with a new feeling.

The company says its system can learn to mimic anyone’s sound by listening to audio recorded in less than a minute.

This feature is currently being tested, with no hint from Amazon that it will be available to the general public.