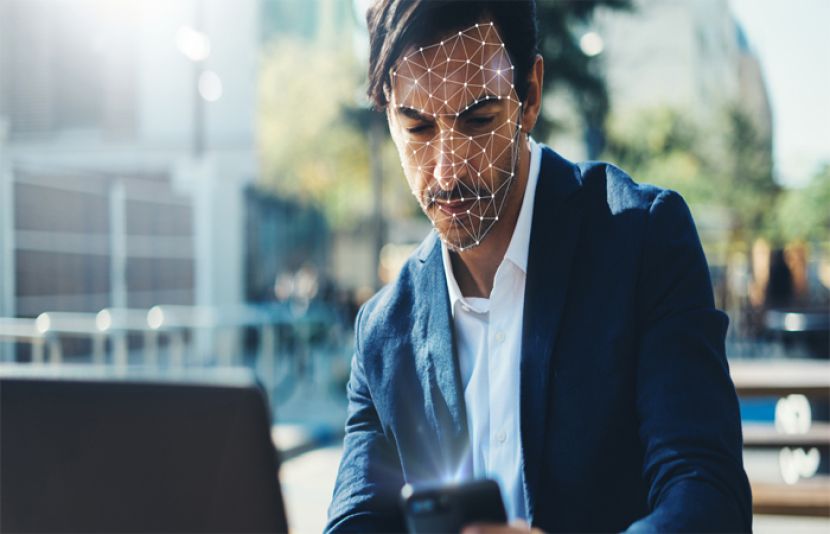 An anonymous online face recognition tool has gone viral in just a few days. PimEyes can search for images of people on the Internet, which is not surprising since reverse image search is nothing new.

But the amazing thing about Pum Eyes is finding all kinds of pictures of a person on the internet from a single picture.

The American newspaper The New York Times searched for years-old photos of its reporters on it, although some of the photos uploaded by the newspaper showed people wearing face masks or sunglasses.

Other factors, such as a beard or mustache, changes in hair style or over time have not prevented this tool from finding people’s images.

For some, Pum Eyes is a unique tool, but for others it can be a nightmare.

This is because an image of an individual may have been used on an unethical website by editing it without their permission and appearing during the search.

“We provide only one tool, it is the duty of consumers to use it responsibly,” Pum Eyes said in a statement regarding the scrutiny of images.

“Everyone buys a hammer that can be used to make things and even to kill someone. It is not possible to stop an individual from using every tool in accordance with the law,” the statement said.

By the way, users can prevent the data visible on the company’s tools from being accessed by others for a monthly fee of اور 30 ​​and 300 300.

Interestingly, Pum Eyes has gained more popularity for highlighting the issue of disclosure of personal data of the people and as the traffic has increased it has started providing conditional facility of free search to the people.

Paid subscribers can search images as well as hide their data for others.

This tool does not take pictures from social media but instead finds and brings to the fore wherever the picture is used. 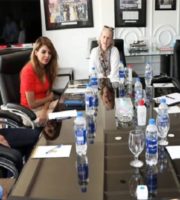 When The Prime Minister Was Ousted Through Conspiracy, The Nation Took To The Streets: Imran Khan

Russia has become the largest supplier of crude oil to China