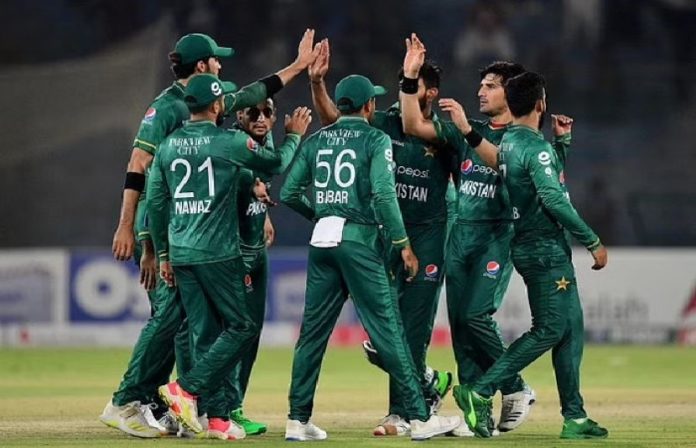 The PCB selection committee has announced the national squads for the T20 Asia Cup and the tour of the Netherlands, leaving Hasan Ali out for the purpose of rest.

The Asia Cup will be played on the Arabian soil from August 27 to September 11, in which the teams of Pakistan and India will compete on August 28.

West Indies set a target of 306 runs for Pakistan