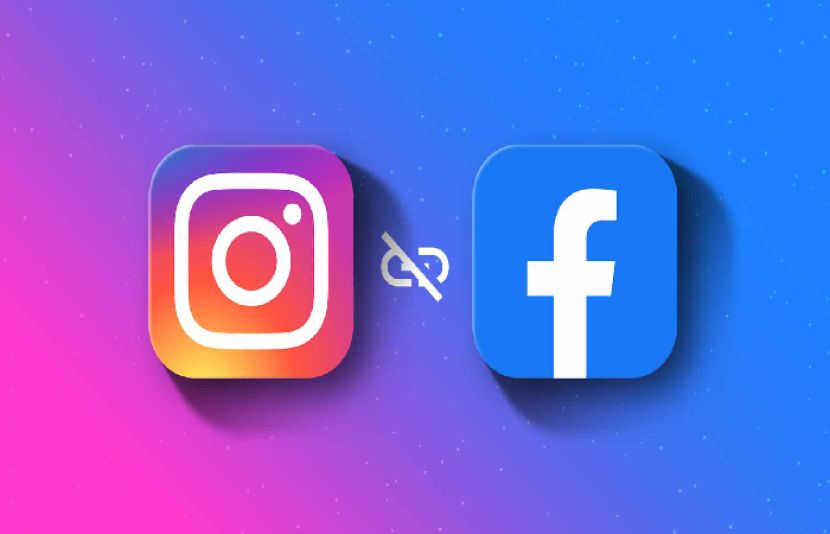 He said in his post that his company is working on plans to create new money making opportunities for creators and will soon introduce features that will help people start making money.

According to him, the project to make money through rails is being started immediately in the United States and the users there whose short videos have been viewed a million times and who have made only a few videos, Can apply for monetization.

He also announced several other projects that would enable content creators to make money in the future.

Under the plan, content creators on Facebook will be paid for live and video on demand (VOD) in addition to rails.

Creator Marketplace: Under this feature, a new feature will be introduced in Facebook, in which businesses and content creators will be able to partner with each other, ie to deal with promotional videos for a fee.