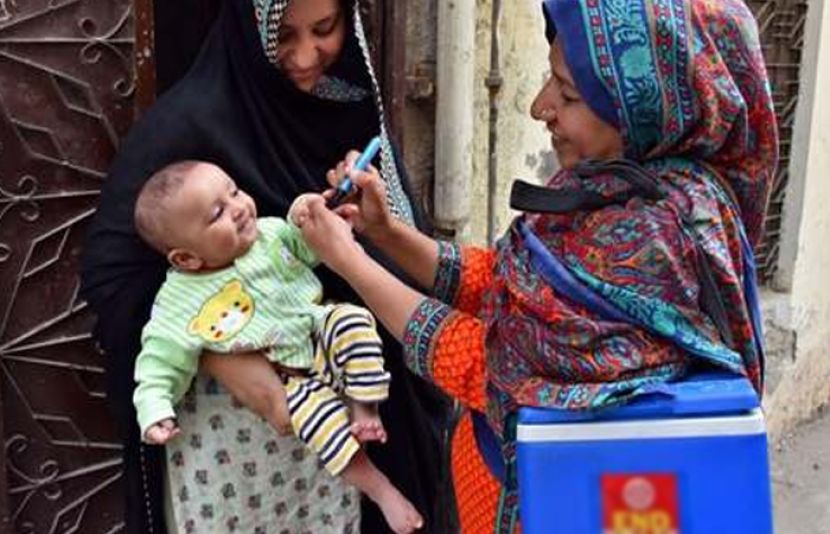 A nationwide anti-polio drive will be launched from May 23 to May 29 in view of new polio cases.

Health Ministry spokesman Abdul Qadir Patel said the campaign was earlier limited to a few areas but would now be rolled out across the country. The government is committed to eradicating polio.

He said that the government was working hard to make the country polio free. He appealed to the parents to give polio drops to their children during the polio campaign.

It should be noted that 3 new cases of polio have been reported in Pakistan this year.

Previous articleThe Dollar Rose By 47 Paise To One Rupee
Next articleWe Will Take The Country On The Path Of Development Again: Maryam Nawaz
RELATED ARTICLES
Health Tips