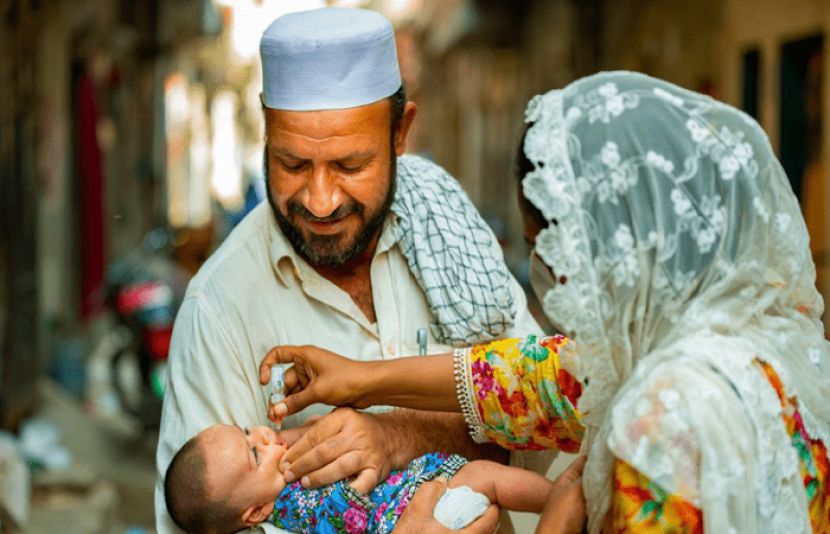 According to the National Health Organization, an 18-month-old child has contracted the polio virus in Lakki Marwat district of Khyber Pakhtunkhwa.

According to media reports, Federal Secretary Health Dr. Fakhar Alam Irfan said that despite the frequent movement of people between Khyber Pakhtunkhwa and other parts of the country, we have succeeded in preventing the virus from spreading elsewhere.

“If we control the virus from this area and eliminate it, we can win the war against polio,” he said. In a statement, Abdul Qadir Patel said in a statement that the government decided to use injectable vaccines during the vaccination campaign in South Khyber Pakhtunkhwa.

“Because of the high acceptance of this form of immunization, we have started providing injectable vaccines to prevent transmission of the virus as well as to prevent the spread of all types of germs,” ​​he said. Hygiene products like soap are also provided.