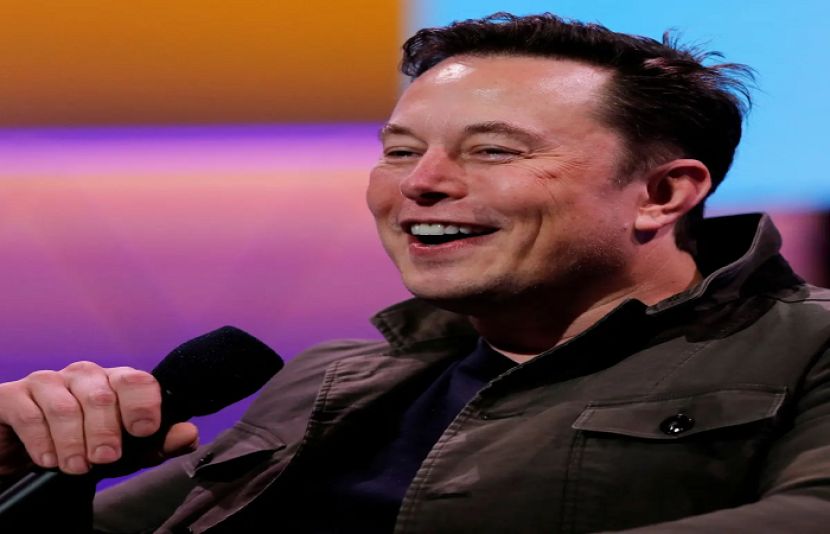 Elon Musk is known for his unique projects, such as sending humans to Mars, installing brain chips and building miles of tunnels to avoid traffic.

They are now working on a plan to build humanoid robots.

According to Elon Musk, these robots will be able to perform ‘tedious tasks’ such as cleaning rooms, fetching goods from the market or others. Elon Musk first announced the plan in August 2021, and now he has hinted that such prototype robots could be introduced by the end of the third quarter of 2022.

These robots have been dubbed Optimus and more details will be revealed at the Tesla AID2 event.

The Tesla AIDA event in August 2021 focused on the company’s self-driving program and announced plans for a humanoid robot.

15% increase in prices of petroleum products in UAE 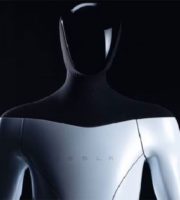 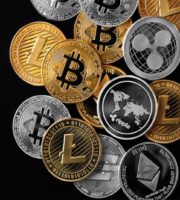 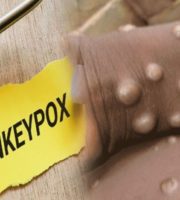 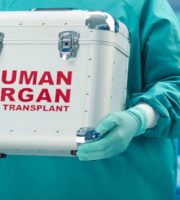 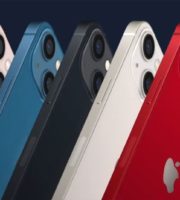