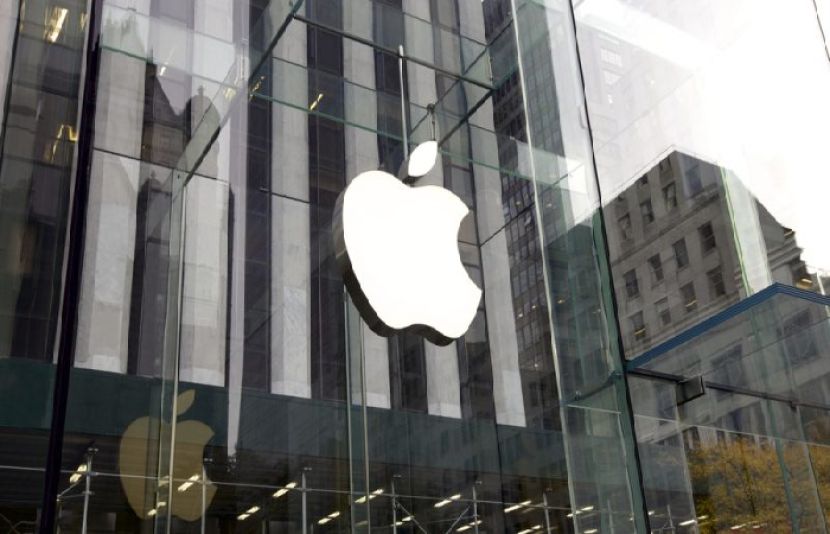 Apple Corps will receive 1.89 trillion in damages today for allegedly slowing down the iPhone.

According to the Daily Mail, if the US company loses the legal battle in this case, it will have to pay hundreds of pounds in damages to each of its customers.

The lawsuit was filed by an iPhone user, Justin, who claims that Apple hid the power management tool in software updates to deal with performance issues and prevent older devices from shutting down abruptly. Has deliberately slowed down the performance of its iPhone handsets.

They state that information about the tool was not included in the details of the software update download at the time and did not indicate that it would slow down the user’s device. The claim relates to iPhone 6, 6 Plus, 6S, 6S Plus, SE, 7, 7 Plus, 8, 8 Plus and iPhone X models.

Apple Corps has previously admitted to slowing down older iPhones through software updates in 2017 following complaints from experts about unusually slow performance, but Apple has not commented on the legal action. Not given.

Previous articleAll credit for getting out of FATF gray list goes to Imran Khan’s government: Sheikh Rashid
Next articleThe value of the bitcoin continued to decline, reaching an 18-month low
RELATED ARTICLES
Technology