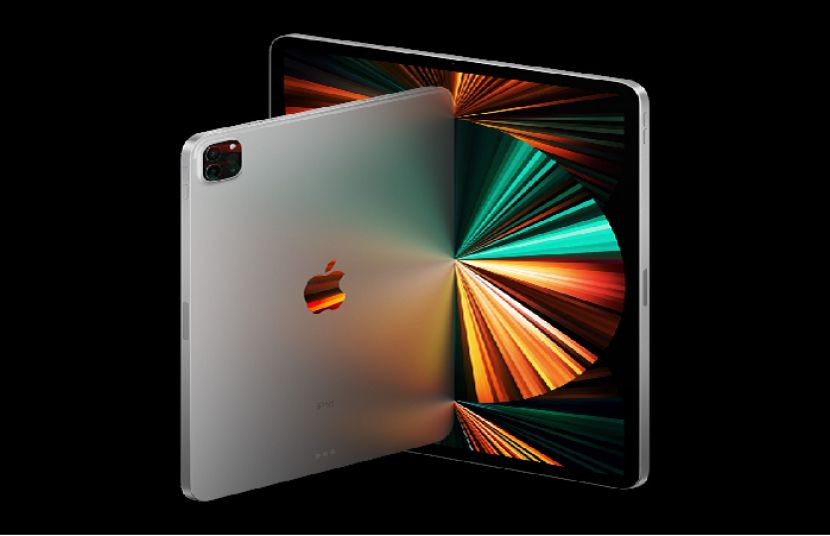 New reports have revealed that tech company Apple is planning a larger iPad.

According to analyst Ross Young, who has also leaked to Apple in the past, the company plans to make an iPad Pro with a 14.1-inch screen, which will include the same mini LEDs and Pro Motion that Included in the current model. Apple’s current iPad models come with 11-inch and 12.9-inch versions. The latter version is by far the largest tablet. The new model will be so large that it will surpass Apple’s most popular MacBook in terms of size. Will be added, such as a stage manager that will make it easier to use more display space at a time.

Rumors about new big iPads have been hot for some time. Mark German, who has repeatedly leaked Apple’s plans in the past, said that Apple is working on new models that will take some time to arrive.