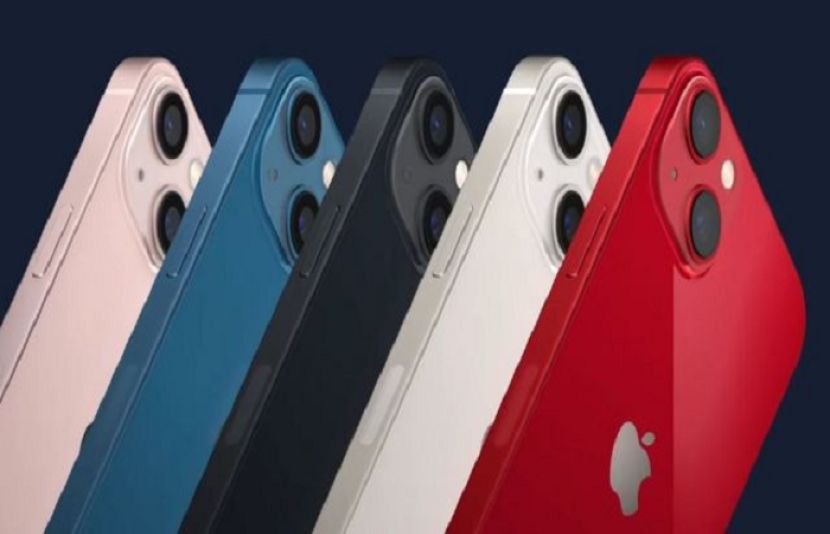 Apple has released a public beta version of its iOS 16 to give its users access to new features.

IOS 16 was unveiled last month and will be fully introduced next fall with the new iPhone 14. But from the public beta, people will be able to use the initial version of this software.

Apple has released the public beta of Watch OS 9, Mac OS Venture and TV OS 16 along with iOS 16. All of these can be installed and included in the Apple Beta software program website. This means that users can get all the major features before they are introduced.

These features include a new screen lock widget, changes to notifications, changes to message and stop sending options, and a new ‘lockdown mode’.

On the Mac and iPad, Apple has made significant changes to multitasking with the new ‘Stage Manager’ mode, which will allow users to manage multiple apps in use.

The problem with these updates is that the software is still in its infancy and may contain bugs. As these operating systems are still in the testing phase, they may also reduce battery life.

Users are also advised to make a backup of their data as there is a risk of data loss in case of bugs.