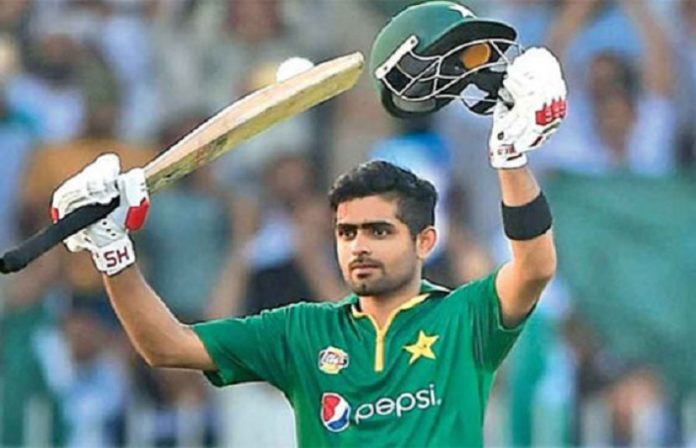 The International Cricket Council has released new rankings of players in all three formats of cricket.

National team captain Babar Azam is still on the first position in the ranking of batsmen in ODIs and T20Is. Babar Azam’s third position in Tests is also maintained.

Mohammad Rizwan moved down from second to third place in the T20 rankings. India’s Suryakumar Yadav has occupied the second position in his place.

It should be noted that Babar Azam is the only batsman in the world to be in the top three in all three formats of cricket at the same time.