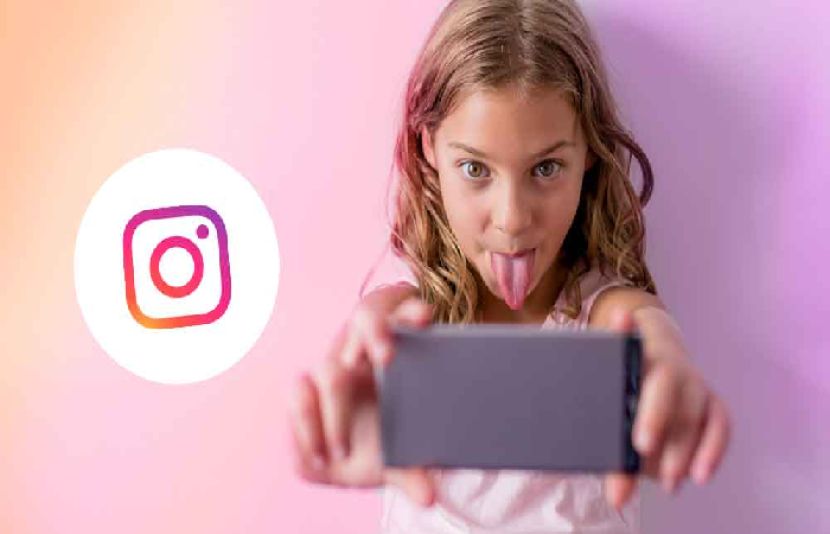 In March of this year, Meta announced the release of the first parental control for Instagram, which will allow parents to keep track of the time their children spend on social networks.

In a blog post today, Meta announced that the company is introducing new features for teens and parents using Instagram. These new features will give parents more control over the photo sharing app, giving them the option to limit their usage times on Instagram.

Meta said that currently this parental control has been issued in the United States, which will be released later in Japan, the United Kingdom and Australia. These features will be available globally by the end of the year.

In addition, children could alert their parents to inappropriate behavior.

In the latest update, parents will need to ask their children for permission to apply this feature, and children will send them invitations. Children can remove this control at any time, but the notification to do so will go to their parents.

Previous articlePervez Musharraf was called back to Pakistan without any daring decision, Sheikh Rashid
Next articleHow much did the IPL broadcast rights sell for?
RELATED ARTICLES
Technology

What is the number of countries using smartphones in Pakistan?