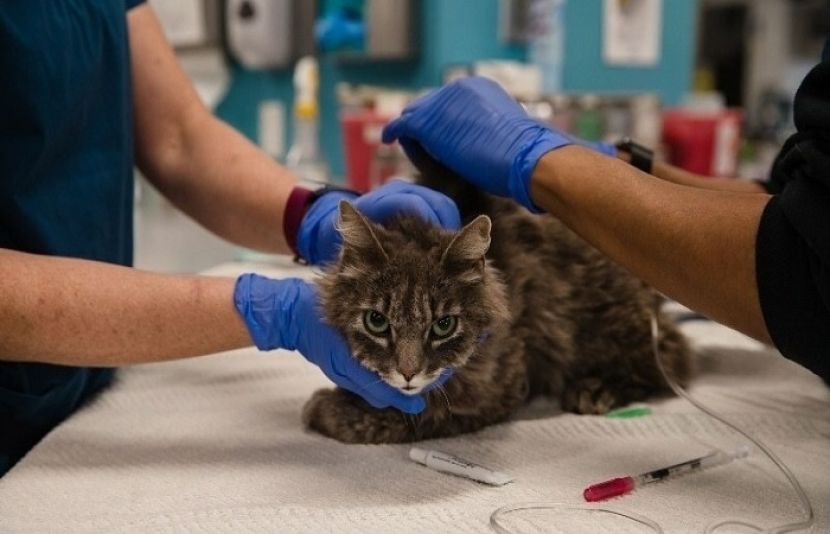 Scientists in Thailand have reported the first concrete evidence of the transmission of the corona virus from a pet cat to a veterinary surgeon.

Researchers say such cases of virus transmission from cats to humans are rare.

According to a report published in the scientific journal Nature, the researchers said that the results were reliable, but were surprised that the transition took so long to unfold.

The discovery, published in the June 6 issue of the US Centers for Disease Control and Prevention’s co-author of the journal Emerging Infectious Diseases, was accidental.

In August 2021, a father and son infected with the corona virus were transferred to the isolation ward of a university hospital, and their 10-year-old cat was also tested positive.

So now during the test, the cat sneezed in the face of a female veterinary surgeon who was wearing a mask and gloves but did not provide eye protection.

Three days later, the veterinarian noticed a fever and cough and later tested positive for corona, but none of those who came in close contact with him developed the disease, indicating that he had contracted corona from a cat. Impressed.

Experimental studies have shown that cats infected with corona do not spread the virus much, and that they do so for only a few days, says Liu Poon, a virologist at the University of Hong Kong.

“In such cases, people should not leave their cats alone, but should be more careful,” said Saronio Chasri.

Previous articleRestrictions on Pakistan football lifted, FIFA restores international membership of Pakistan Football Federation
Next articleThe one who spread the stench was put in a chair which is unacceptable: Pervez Elahi
RELATED ARTICLES
Health Tips