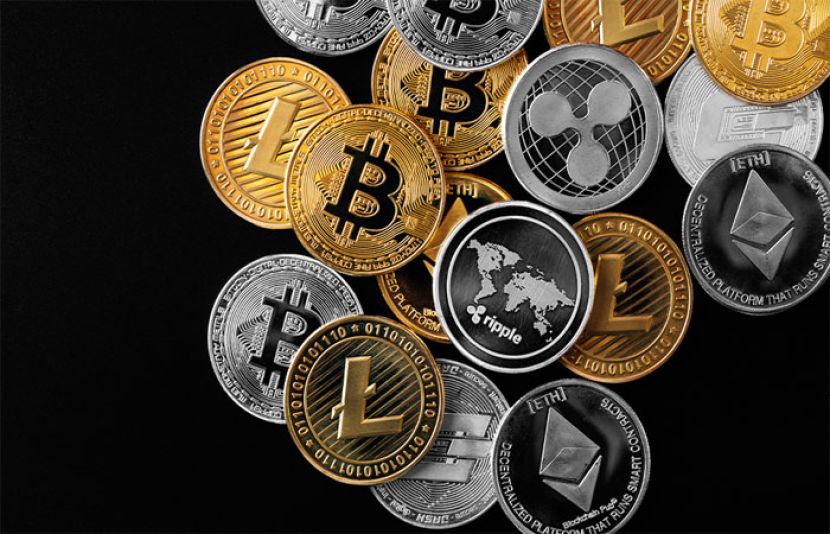 According to foreign media reports, hackers stole سو 625 million worth of cryptocurrency from the Ethereum-linked side chain, also known as the Ronan Network, in March this year. However, X Infinity has now officially announced on Twitter that the money stolen by hackers three months ago has been returned to users.

X-Infinity tweeted that the Ronan network is now up and running and players will be able to remove and deposit crypto into the game via the Ethereum Bridge, the company also said that before reactivating the Ronan network It has been audited internally and externally.

What is the Ronan Network?

The Ronan Network, designed by X-Infinity developer Sky Mews, acts as a bridge between the video game and the blockchain, allowing players to transfer the cryptocurrency earned in the game.

X-Infinity wrote in its blog that the audit allowed us to find flaws on the platform and manage a number of new developments through a decentralized voting mechanism, authorizing the governor to vote for change. This will include issues such as adding or removing welders, upgrading the contract and changing the threshold hold.

The withdrawal limit on Ronan Bridge has been raised to ڈالر 50 million to combat cyber-attacks, which will be reset every 24 hours. Can set

What happened on March 29?

On March 19 this year, hackers attacked the Ronan network and stole millions of dollars worth of cryptocurrency, including 173,600 Ethereum tokens and 25 25 million worth of USD coins. There was a time when a user failed to remove ether tokens from his Ronen Bridge Vault.

Following the attack, Alexander Leonard Larson, the company’s founder and chief operating officer, assured all his customers in a tweet that he would recover all the stolen cryptocurrencies and return them to the players, and promised to do so today. Done.

This was the second major hacking of the cryptocurrency to date, according to blockchain analyst firm Elpitak. According to security experts, the stolen cryptocurrencies included Polygon, Tether, USD Coin and DAI Coin.

Enabled, while some administrative upgrades were made that gave the Ronan network more protection against hackers.

Previous articleWe are continuing our efforts to empower the youth, Shahbaz Sharif
Next articleIn Pakistan, Corona began to raise its head once again
RELATED ARTICLES
Technology

Deepfake technology has sounded alarm bells for the world, research