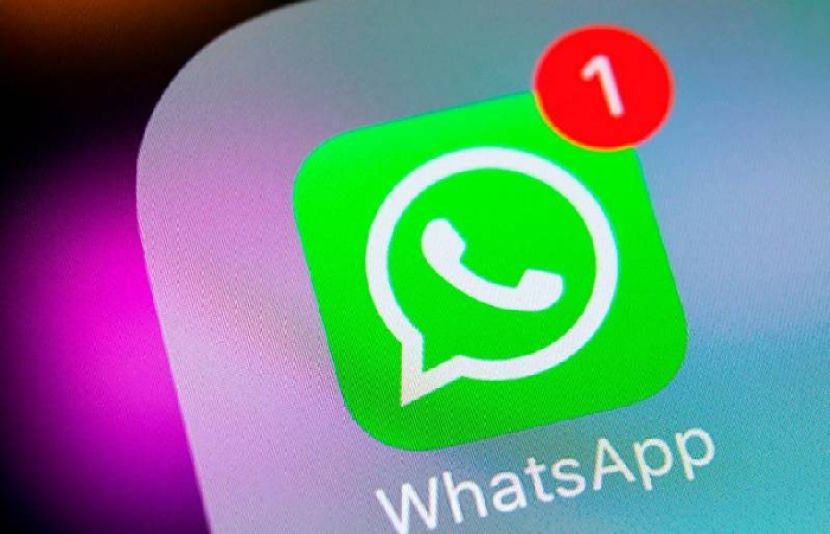 WhatsApp, the world’s most popular messaging application, has been working on another interesting feature along with the feature of editing messages.

WhatsApp is working on this feature, which could be rolled out in the next few weeks on a trial basis, according to Webbat Info, which will allow retrieving accidentally deleted messages or other content. Will go

On the other hand, WhatsApp is also going to introduce ‘Message Edit’ feature. Under this feature, users will have the option to edit the sent message.