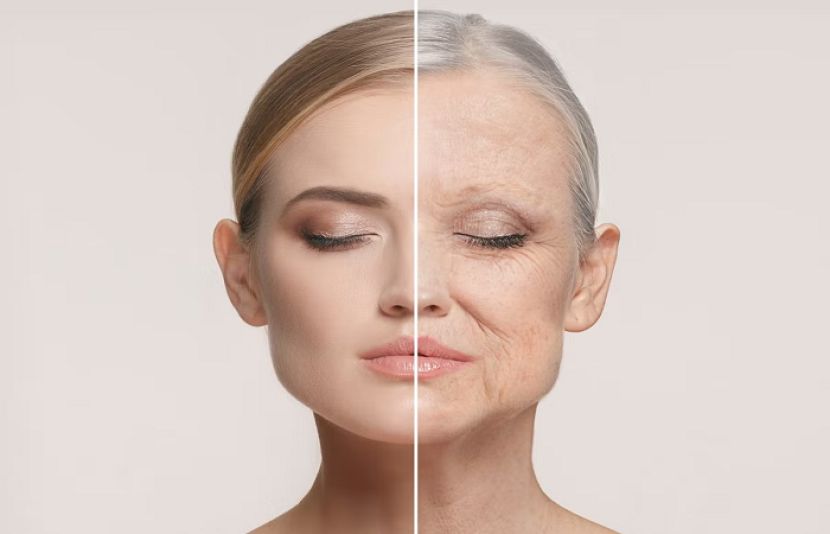 Staying young is an eternal human desire, a significant breakthrough that has emerged from Israel after 20 years of continuous research.

After two decades of research, the Rambam Healthcare Campus and Technion Israel Institute of Technology in Haifa, Israel, have discovered a scientific way to keep humans at least externally young. In this regard, experiments on mice have shown excellent results that are applicable to humans, but in the future it will be possible to keep human organs young.

The study also includes several international experts whose work has been published in the journal Science Advances. In this study, a piece of old rat skin was taken and the molecular structure of all its layers was changed.

In this regard, young mice suffering from Severe Combined Immunodeficiency Disease (SCID) were taken. B and T lymphocytes are also affected in this condition. Older human cells were added to these mice because the main human target was soon. With the constant efforts of experts, not only new blood vessels formed in the skin, but also the discolored color began to heal and the biomarkers of aging also decreased.

It has been a long-held dream of human beings to reverse old age and return to youth. By slowing down this process, many diseases and disorders from blood to organs can be removed. Even molecular efforts have been made to eradicate aging.

According to experts, skin was an excellent research site in this regard as work is being done all over the world to keep skin young. The second reason is that the signs of aging first appear on the skin.

The same team had previously included the skin of the elderly in young rats suffering from SCID and measured vascular endothelial growth factor A (VEGFA) for efficacy. It is a medical scale used in the laboratory to rejuvenate and refresh human organs.

However, experts say that the aging of human skin cells and signs of youth in the skin show that this process is a step in the right direction and at least we can rejuvenate the human skin with the help of a therapy to protect it from the effects of aging. Are