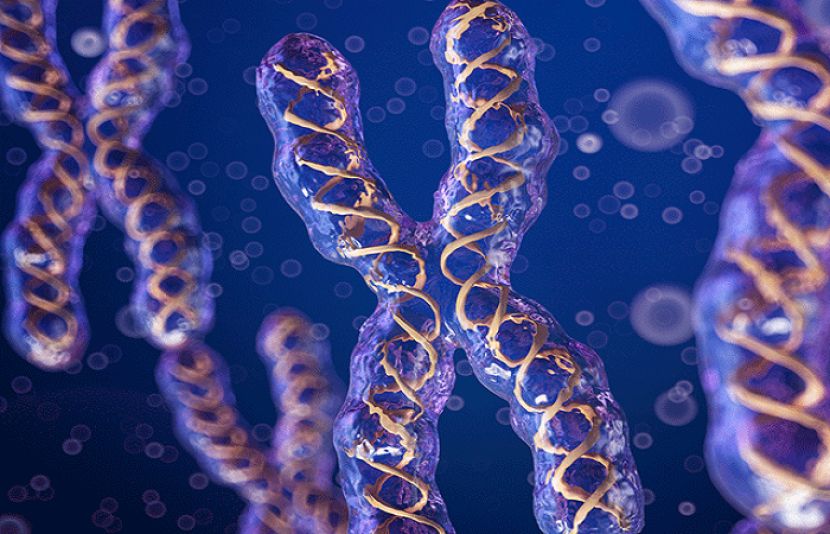 According to a new study, as men age, the reduction of the Y chromosome in their blood cells may lead to poor heart function and death due to heart disease.

This new study, published in the journal Science, reported that people in whom these Y chromosomes are reduced are also more likely to die from heart disease. This is the most common cause of human death.