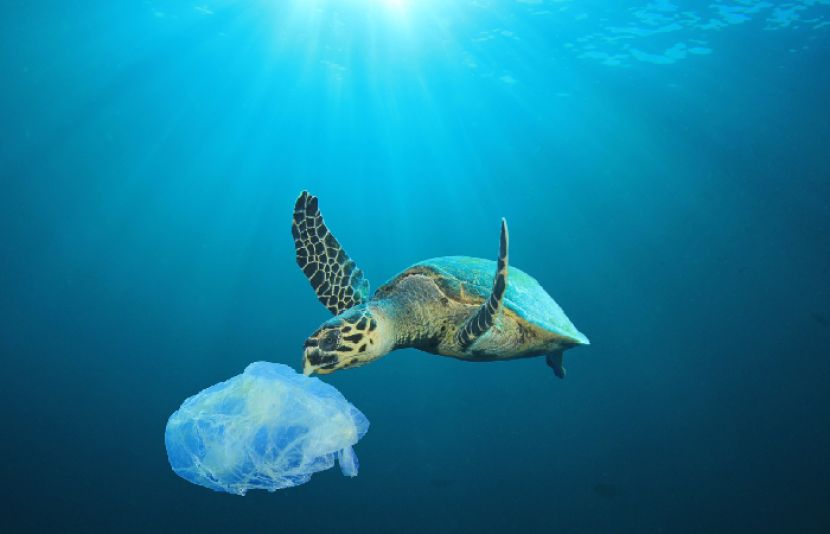 Plastic waste is rapidly engulfing the world and has been found in places where the population is much smaller than in the rest of the world, such as Antarctica.

Scientists are pushing hard to tackle this global problem, which poses a serious threat to the environment, and are doing everything possible to find new ways to overcome it.

However, scientists are now focusing on the bacteria that are found in ocean-floating plastics and could be a new source of antibiotics.

Researchers at the National University of San Diego in California, USA, isolated five antibiotic-producing bacteria from pieces of plastic floating in the ocean and tested them against multiple bacterial targets.

The researchers found that these antibiotics were effective against common bacteria as well as against antibacterial superbugs. Superbugs are bacteria that spread disease and are killed by very few drugs and their drug resistance has increased and become deadly.

An estimated 50 to 13 million metric tons of plastic waste enters the ocean each year, ranging from large pieces of plastic to microplastics.

Biologists can use this plastic to expand their existence and create the whole environment for themselves.

While there are concerns that plastics may develop antibiotic-resistant bacteria, there are also bacteria that may be able to make new antibiotics.

These antibiotics could be used in the future against antibiotic-resistant bacteria, such as the superbug.

What if you have these marks on your nails? See your doctor soon