A goat less than one month old has the longest ears and its breed belongs to Sindh.

The baby, born on the farm of Muhammad Hassan Narejo in Sindh province, has been named ‘Simba’. The baby goat, born on June 5, has unusually long ears that touch the ground despite standing tall. That’s why Simba, with a 19-inch (48 cm) long ear, will be entered in the Guinness Book of World Records.

Muhammad Hassan Narejo said in a TV program that the ears of animals belonging to the Leddy breed have long ears but the ears of Simba are unusually long and that is why it could be the goat with the longest ears in the world.

Mohammad Hassan said that with development, his ears will get longer. In Saudi Arabia, the maximum length of Hijazi goat ears is noted to be 43 cm, while the length of Simba’s ears is 48 cm, which is also a record. A special punch has been made to hold it. A bed has also been made for Simba’s bed.

Mohammad Hassan Narejo said that many people from Saudi Arabia have expressed interest in buying it but for now they want to include his name in the Guinness Book of World Records.

Seeing The Success Of The No-Confidence Motion, Imran Khan Reduced The Price Of Petrol: Pm 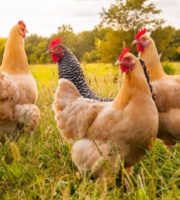 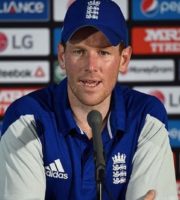