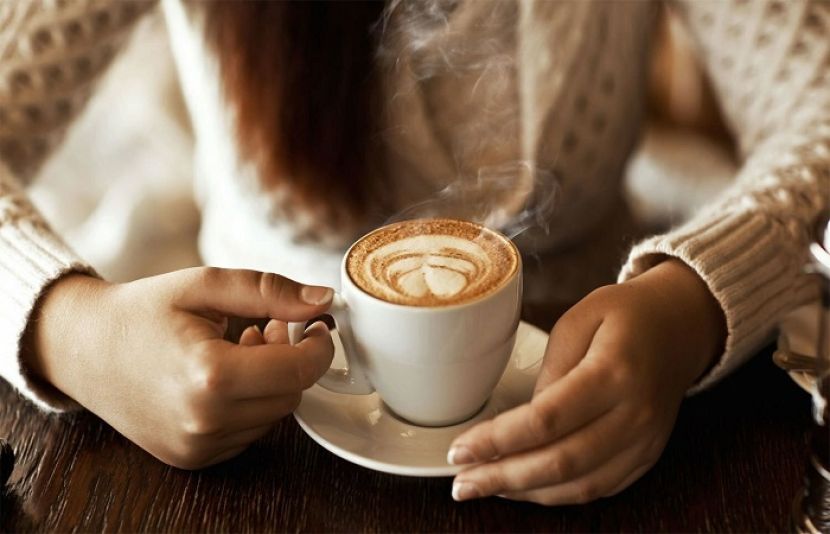 A new study has found that people who drink two to three cups of coffee a day are protected from kidney disease.

Numerous studies in the past have shown that people who drink coffee have a significantly lower risk of developing other diseases, including cancer and heart disease.

However, now a study by experts has shown that drinking coffee is good for the kidneys.

According to a study published in Kidney International Reports, experts looked at data from more than 14,000 people between the ages of 45 and 64, who found that people who drank a lot of coffee were more likely to develop severe kidney disease. The chances of

During the study, the researchers looked at how people who had kidney disease had a reduced or increased risk of disease.

According to the data, 27% of those whose dietary history was reviewed said they never drank coffee, while 14% said they drank less than half a cup of coffee a day.

The experts also looked at the diet, health and kidney disease ratio of all people, and found that people who drank large amounts of coffee had a significantly lower risk of developing severe kidney disease.

According to the results, those who drank two to three cups of coffee a day found evidence of a reduction in kidney disease, especially kidney disease.

Previous articleStar fast bowler Shaheen Afridi has been appointed as the goodwill ambassador of Khyber Pakhtunkhwa Police
Next articleThe Prime Minister has said that load shedding will not be tolerated for more than 3 hours: Qamar Zaman Kaira
RELATED ARTICLES
Health Tips

The first case report of ‘Monkey Pax’ in UAE