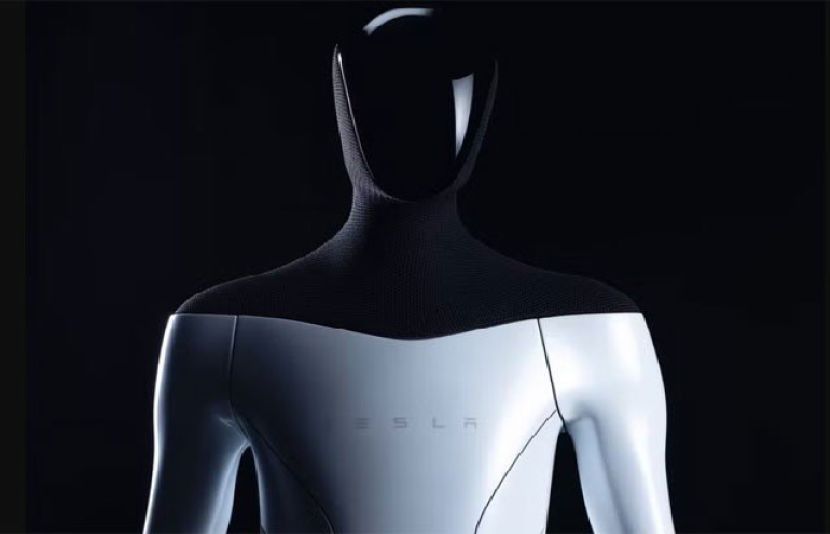 Tesla founder Elon Musk has announced that Tesla will unveil a model of its Optimus robot in September this year.

According to a foreign news agency, the chief executive of Tesla said that the day of the company’s artificial intelligence will be postponed due to the introduction of humanoid robots.

According to Elon Musk, the robot will be more important to the company than its electric vehicle business. He said in a tweet that Tesla’s Artificial Intelligence Day has been postponed until September 30. Prototypes of Optimus may be introduced by then.

The first glimpse of the Optimus Robot was unveiled at the first AI event last August. At the ceremony, Elon Musk said it would have a significant impact on the economy.

Built for general purposes, the 5-foot-8-inch Optimus will be able to detect direction with the help of multiple cameras, sensors and automated pilot software.

According to Elon Musk, the robot will be capable of carrying out day-to-day operations, such as shopping in supermarkets, but will initially be used in factory-related tasks.

Last year, he also said that the Optimus Robot would be the most important item made by the world’s leading carmaker in 2022.

The owner of Tesla said that the robot has been kept humane in view of the dangers posed by artificial intelligence.