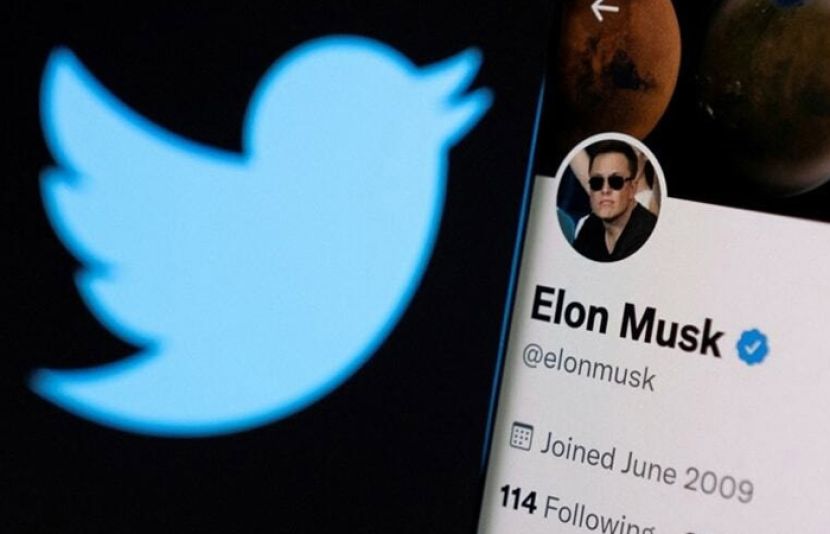 Elon Musk, founder of SpaceX and Tesla, has hinted that he wants to buy social media company Twitter for less than 44 44 billion. He also raised concerns about fake accounts on the Twitter platform.

According to the Financial Times, during a conference in Miami, USA, Elon Musk said that reduction in the offer amount of .20 54.20 per share is not out of the question.

“It depends on a number of factors, we are waiting for some logical explanation regarding the number of fake or spam accounts on Twitter, while Twitter is refusing to tell us, which is a strange thing,” he said. That’s it.

He made the remarks after responding to a number of fake Twitter accounts in the past few days, temporarily halting plans to buy the social media company.

Twitter, on the other hand, has repeatedly stated in its quarterly reports that the number of spam or fake accounts on its platform is less than 5%.

Elon Musk said the number of such accounts could be as high as 5 percent.

He also revealed that he is the largest shareholder of Twitter.

If Elon Musk changes his mind about buying Twitter, he will have to pay a billion dollars in bank fees, while a clause in the agreement could force Tesla’s founder to buy the company at 54.20 per share. Is.

Shares of Twitter closed at .3 37.39 on May 16. Earlier, on May 14, Elon Musk said in a tweet that Twitter’s legal team had accused him of leaking key details of the deal.

It is a shame to offer a car to retired judges: Justice Faiz Isa 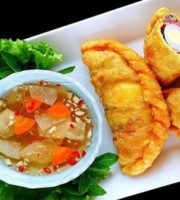 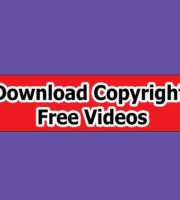