Elon Musk wants you to read this book too 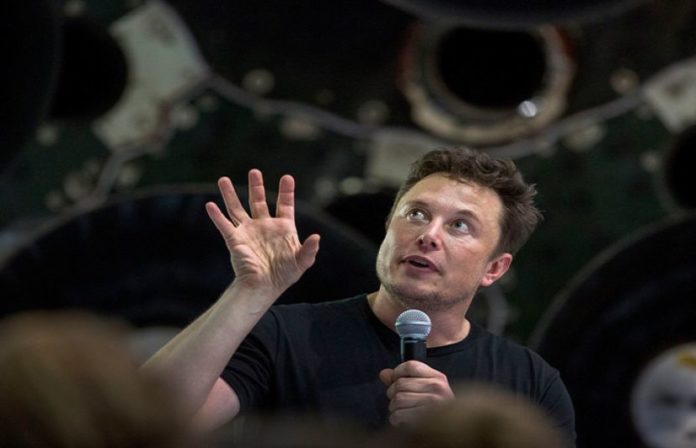 Elon Musk, the founder of Tesla, the richest man in the world and who talks about settling the world on Mars, explained his philosophy of life.

Elon Musk has advised users on Twitter to read a book, with which he wrote that the book closely matches his philosophy of life.

Author William McAskill’s book ‘What We Owe the Future’ describes the moral preferences of man in life, a thought or theory that has a positive impact on future life.

William Mack says that the idea of ​​writing this book came to him in isolation during quarantine due to the corona virus, he wants to introduce his future generations to new aspects of life.

He himself had shared a post for his upcoming book Buknik, which was retweeted by Elon Musk calling it his philosophy of life.

A fisherman emerging alive from the belly of a whale

What does a Cold War-era radar system buyer want?