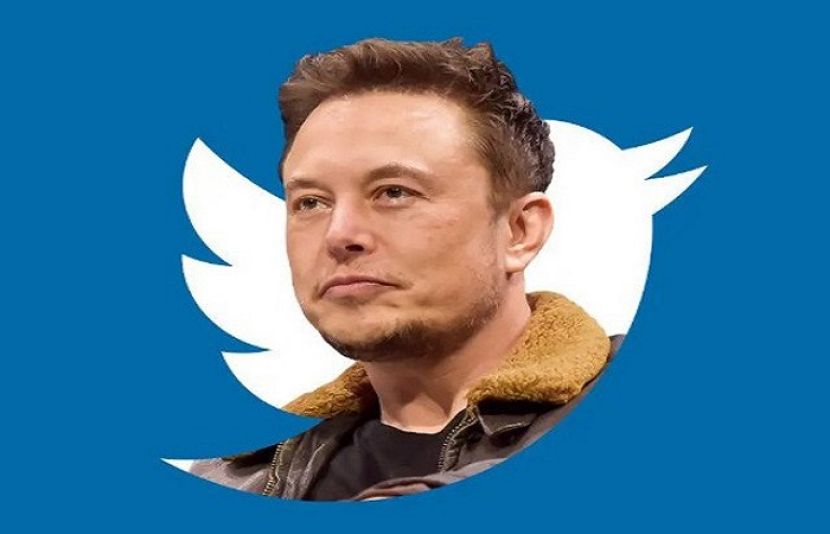 Twitter says social media platform will force Elon Musk to buy the company despite trying to end the deal.

Elon Musk announced in legal documents on Friday that he would withdraw from the 440 million deal to buy Twitter.

According to Elon Musk’s lawyer, Twitter misled Elon Musk about the presence of bots and fake accounts on the platform, which led to the termination of the agreement.

But Twitter says the company still considers the deal, according to which Elon Musk will have to buy the company as previously agreed.

Twitter Chairman Brett Taylor said in a tweet that the Twitter board is committed to implementing the agreement with Elon Musk at the agreed price and terms and that the board intends to take legal action to fulfill the agreement.

“We are confident Delaware will succeed in the Court of Chancery,” he said.

Elon Musk’s letter makes it clear that his lawyers believe the deal has been canceled because Elon Musk believes that Twitter has provided detailed information about fake accounts and its actions regarding daily active users. Has failed

How to set two default search engines on every browser