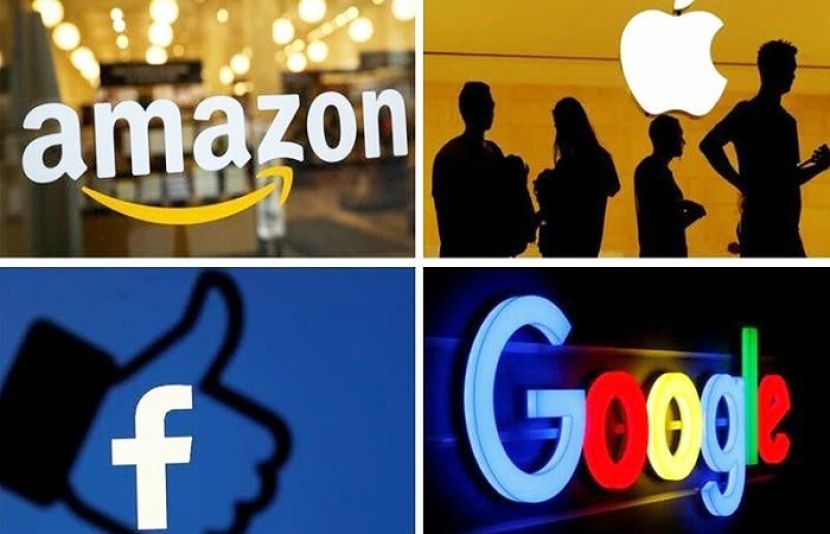 The two laws passed by parliament were agreed upon by EU member states earlier this year, and all members agreed on the rules.

According to Reuters, the European Parliament has approved two laws, the Digital Markets Act (DMA) and the Digital Services Act (DSA).

Of the laws passed, the Digital Services Act will apply to other similar websites, including Facebook, Twitter, Instagram and Amazon, to ensure the privacy of users. In addition, all websites will ensure the sale of dangerous and illegal items.

Under the same Act, platforms of social media websites, messaging applications, social sharing apps and online stores will not misuse users’ personal data nor will they be able to use their data for business purposes.

Under the same act, all social media websites will also give access to their algorithm to the EU Committee of Experts and the company will be able to monitor the activities of the websites, including resolving complaints.

The European Union has also passed the Digital Markets Act, which will apply to major technology companies such as Google, Amazon, Apple and Microsoft.

Under the same Act, all companies will keep their policy transparent, will not misuse users ‘data in any way, will not give them access to other content based on their likes and dislikes and will not allow users’ apps in any way. Or use the Internet.

Under the law, technology companies will have to pay a fine of 10% of their annual revenue for violations, but the fine can be as much as 20% of the companies’ total earnings.

Following the passage of both bills, it is expected that the Digital Services Act will be enacted by 2024 for apps and websites such as Facebook, Twitter and Instagram, while another bill for companies such as Google and Apple will be enacted. Has been created, it may come into force after some time.

What is the number of countries using smartphones in Pakistan?

Here are 7 things to avoid doing a Google search