Exercising once or twice a week can prevent premature death, research shows 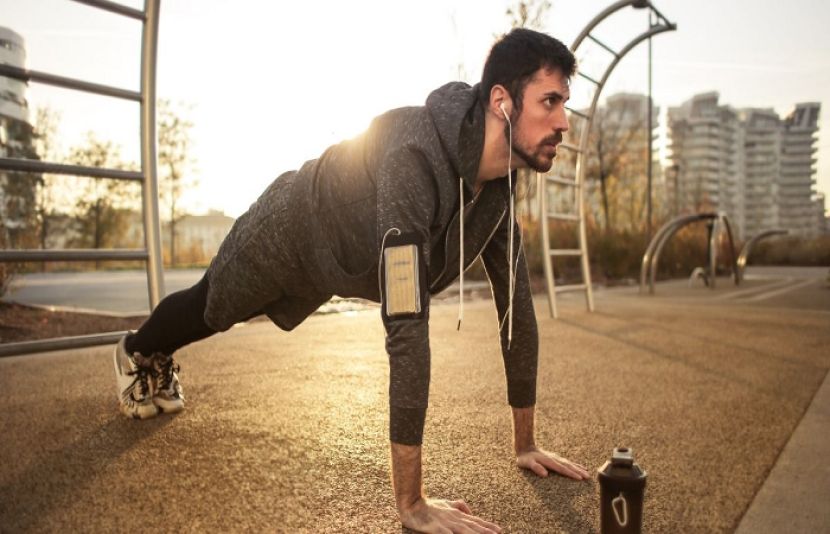 Recent research has shown that exercise once or twice a week, rather than daily, can reduce the risk of disease and premature death.

Adults must do 150 minutes of physical activity and muscle strengthening exercises for at least 2 days a week, if you try to make it a part of your routine with other activities throughout the week. This can be difficult for many people.

According to a study, the required 150 minutes of physical exercise for adults, whether extended to a week or once or twice a week, can be useful in both cases.

Research has shown that people who exercise once or twice a day or twice a week have a lower mortality rate than inactive people.

“There is no significant difference in mortality between regular exercisers and those who exercise on weekends,” said Landro Rezande, a professor of epidemiology in the Department of Preventive Medicine at the Federal University of Sao Paulo in Brazil and author of the study. As long as they are exercising moderately or vigorously in a week.

Eric Shiroma, a staff scientist at the National Institute on Aging, said the findings could help health professionals promote physical activity even in busy people. It makes a difference in a moment.

According to CNN fitness contributor Dana Santas, most people find that not exercising is the busiest routine of the week.

“People don’t want to waste precious time with family by going to the gym right after getting up early in the morning or performing professional duties by sacrificing sleep,” said Dana Santas. Sleep is very important.

“Eating with family is not only necessary for good moments, but it also provides an opportunity to eat healthy home-made food instead of fast food,” he said.

Dana Santas said that reducing the death rate from exercising once a week is great news for those who are busy all week, but there are also benefits to exercising all week.

He added that the study did not mention the effects of regular exercise on sleep, injury or mental health, so it was important to keep that in mind.

Dana Santas added that our bodies are designed to stay active, and if you don’t exercise all week, exercising once a weekend can increase your risk of injury.

Therefore, he said, it is important to keep in mind that those who exercise once a weekend need to make sure that they are properly motivated and focused on their form.

According to a 2018 study, exercise plays an important role in mental health. Among those who took part in the study, those who exercised had fewer mental health disorders during the month than those who did not exercise.

Sleep is an important part of good health, says Dana Santas. People who exercise daily feel the need to sleep naturally at night.

“For a good night’s sleep, it is not necessary that you breathe and sweat during daily exercise, but you should try to increase your breathing and heart rate during exercise,” he added.

“This means devoting 20 to 25 minutes to brisk walking, cycling or physical exercise for better sleep,” he said.