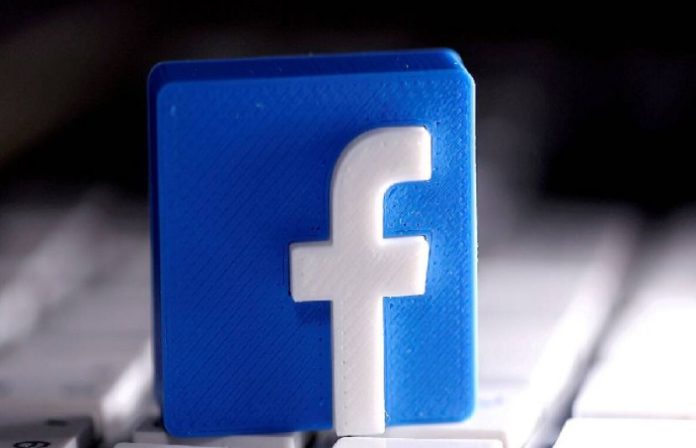 Users will no longer be able to host any new or scheduled live shopping events on the platform from October 1, Facebook explained.

In an announcement in a blog post, the company said the move is aimed at shifting its focus to Reels.

According to the company, after October 1, Facebook Live will continue to be used to broadcast live events, but users will not be able to create their own product playlists or tag products in their Facebook Live videos. .