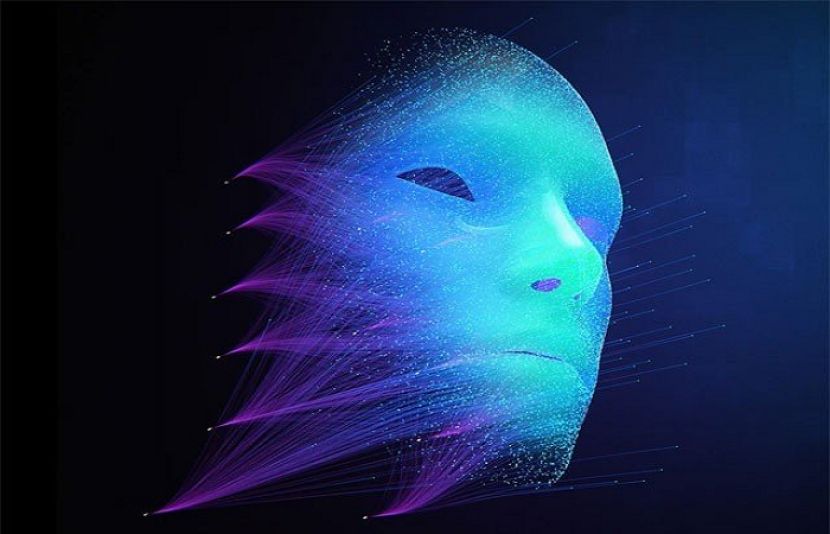 The US Federal Bureau of Investigation (FBI) has warned that people with fake identities are interviewing for jobs and that these people can deceive the interviewers.

According to the warning issued by the agency, counterfeiters are using Deep Fake and other technologies to create fake personalities of candidates so that job interviews can be given. These fake candidates are created by stealing people’s private information and then the created person is put in the interview as a candidate.

The agency said that if they succeed, criminals could use the job to gain access to useful data from these companies, but it was not immediately clear why the cybercriminals were carrying out the attacks. According to the report, the problem is also increasing with the increase in the complaints of the companies that have been the victims of this strange attack. These attacks have seen an increase in suburban or household chores since the Corona outbreak.

In these attacks, a person appears on the screen as usual and moves and communicates like a normal human being, but this person is controlled by a counterfeiter who is making fake sounds and videos using artificial intelligence. To be seen as a real candidate.

The agency said complaints of making fake voices were lodged during the interviews. In these interviews, the voice of the person speaking and the movement of the lips do not match. In many places the sound of coughing, sneezing or other actions was not as obvious as it seemed.