Foreign Minister Hina Rabbani Khar has said that the FATF meeting is underway in Berlin.

Hina Rabbani Khar wrote in a tweet that the FATF will issue a public statement after the end of the meeting tonight. Reporting based on results or speculation should be avoided. Will

It is clear that PTI leaders are claiming that Pakistan has been removed from the FATF gray list.

Congratulating the Pakistani nation, Shahbaz Gul also tweeted that with the special attention of former Prime Minister Imran Khan, his team has done what no one has done before. I said a few days ago that now Aristotle will try to take credit for this.

While Shaukat Tareen, Shireen Mazari have also tweeted about it. 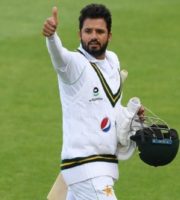 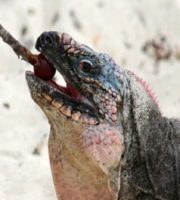 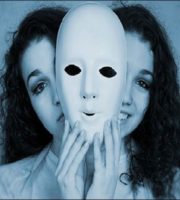 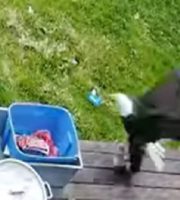