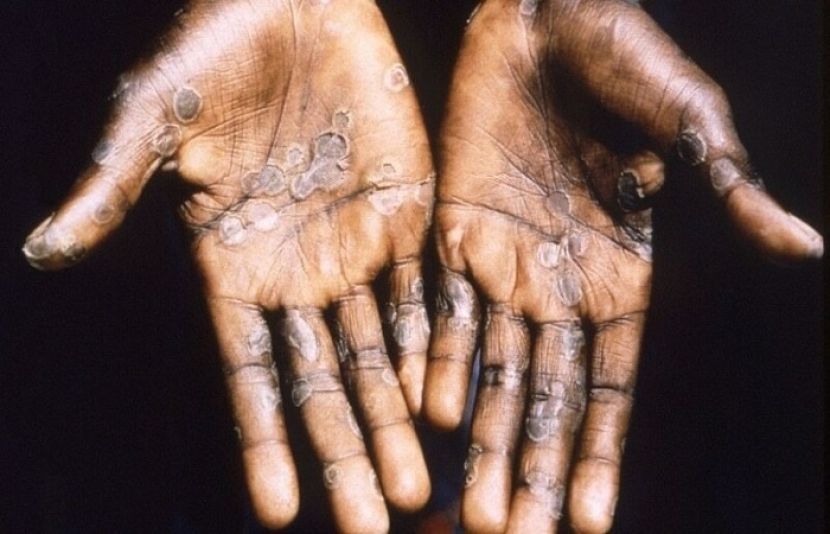 The National Institutes of Health (NIH) has issued an advisory to federal and provincial health department officials to remain on high alert in view of the threat of monkey pox cases.

The federal health ministry has asked all stakeholders, especially the Central Health Establishment, which monitors entry routes in the country, to remain vigilant after cases of monkey pox came to light in different parts of the world.

The National Institutes of Health (NIH) has said that it is important to detect and diagnose the virus in a timely manner for immediate implementation of precautionary measures against the virus. Ensure preparation for isolation and treatment.

According to an alert issued by the Department of Health, there has been an increase in cases of monkey pox in various countries, including the United Kingdom, Spain and Canada, where cases of the virus are not commonly found, while a total of 92 cases have been confirmed so far. Hochki and 28 suspected cases have been reported.

The alert said the virus could be transmitted through touching infected animals, humans or infected objects, with the virus entering the body through exposed skin, respiratory tract, eyes, nose or mouth. happens.

In addition, direct or indirect contact with body fluids, wounds, or contaminated clothing can transmit the virus from one person to another.

The alert further states that monkey pox is a rare viral zoonotic disease caused by infection with the monkey pox virus. Can be shelters that can affect people.

Infected with the virus, the patient develops an itch within one to three days after the onset of the fever. This itch often starts in the face and then spreads to other parts of the body. Other symptoms include headache, muscle aches, fatigue and swelling.

The incidence of the virus in the body is usually 7 to 14 days but it can remain in the body for 5 to 21 days whereas in case of infection the disease usually lasts for two to four weeks.