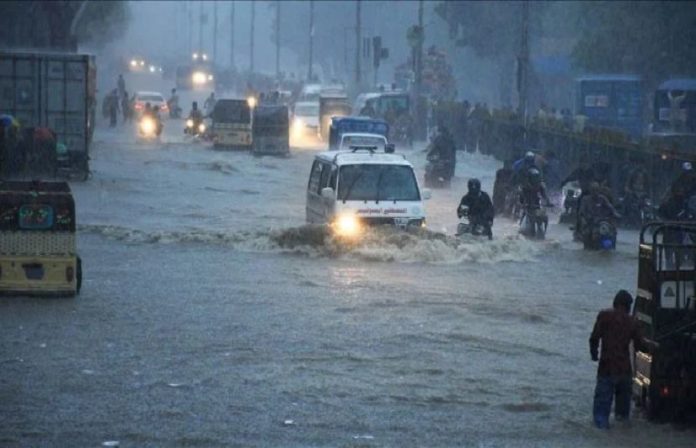 The research done by the experts said that the waste of dangerous chemicals all over the world has spread to the corners by joining the rainwater and drinking the rainwater can make people suffer from dangerous diseases including cancer.

In this regard, it was reported that the waste of dangerous chemicals called ‘Fluoroalkyl and Polyfluoroalkyl Substances’ are spreading diseases in the rain water.

Initially produced by a few companies in the 1950s, these chemicals are used in frying pans, foam, construction materials, and food packaging containers.

The above mentioned chemicals are not visible but due to adding them to things, their life span is increased along with making them stronger, but these chemicals are harmful to human health.

International organizations and forces have been trying for many years to ban these two chemicals and in the last few years there has been a significant reduction in the production of these chemicals, however these chemicals are still used worldwide and products made from such chemicals After being thrown on the ground as waste, these chemicals are being transferred to the rain water during the rain.

According to experts, the above mentioned chemicals can cause other diseases including cancer and respiratory diseases and the same was reported in earlier research in this regard.

Previous articleDollar continued to decline, reaching the level of 223 rupees in interbank
Next articleThe government has no plan to improve the economy: Shah Mahmood Qureshi
RELATED ARTICLES
Health Tips

NCOC decides on rapid antigen testing on return of pilgrims

Back pain can now be treated with a gel-filled injection