During the by-election in NA-240 constituency, the car of the wife of PSP chief Mustafa Kamal was fired upon after a commotion and tension, but she remained safe.

A spokesman for the Pak Sarzamin Zameen Party (PSP) said that the car windows of Mustafa Kamal’s wife were shattered and she sustained minor injuries in the firing incident by Tehreek-e-Libek (TLP) workers.

During the voting yesterday, there was a clash between the workers of political parties in different areas, during which the polling staff left their duties in panic and moved from the polling station to a safe place.

Strict security arrangements were made for by-polls in NA-240 constituency. Sindh Rangers along with police also carried out security duties. One person was killed and seven others were injured in firing and violent incidents.

It is to be noted that the police had arrested 5 persons in the incidents of firing.

Imran Khan to hold rally at Parade Ground next week 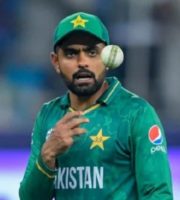 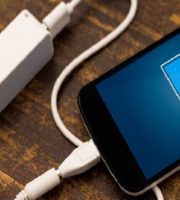 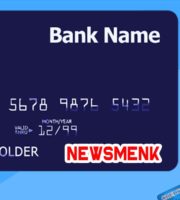 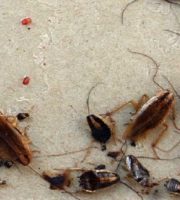 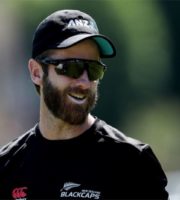