Former Pakistan Test captain and Asian batsman Bradman Zaheer Abbas has been admitted to the Intensive Care Unit (ICU) of a private hospital in London with pneumonia where he is on dialysis.

According to the website ‘Kirk Info’, the 74-year-old batsman was diagnosed with pneumonia after arriving in London from Dubai. Zaheer Abbas has been in London since June 16 where he was taken to hospital due to ill health.

Earlier this month, his corona test in Dubai was positive, after which his departure to London was delayed. However, after recovering, he left for London, where his condition worsened and he underwent ICU Has been entered. 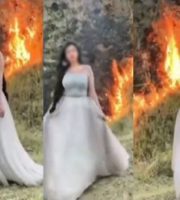 Punjab Chief Minister to be elected on July 22: Supreme Court 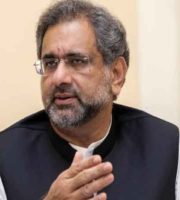 NAB has been used for political sabotage: Shahid Khaqan Abbasi