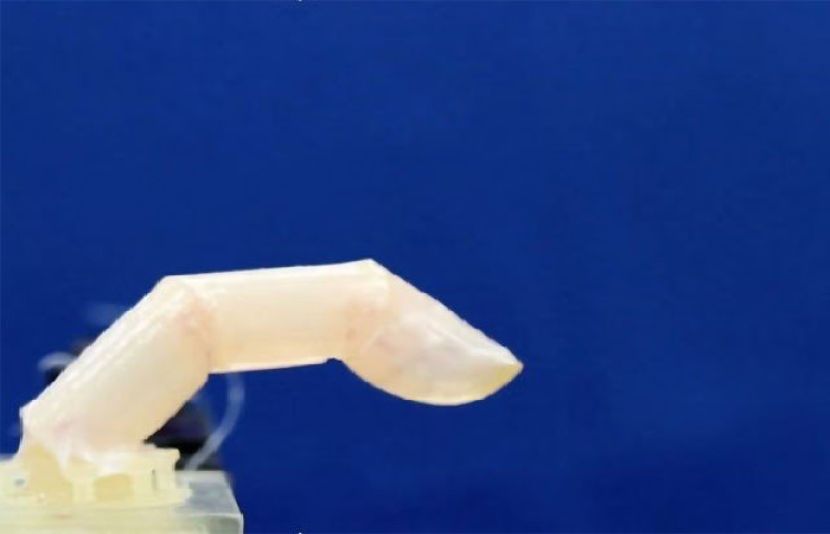 It may take time for robots to travel around the world like humans, but scientists have taken a step further toward the goal of having a human-like skin to make these machines look like humans.

In this development, the robot’s finger has not only been given a skin-like structure but has also been given the properties of being resistant to water and self-healing. Humanoid robots, resembling human beings as much as possible, usually interact with people in the healthcare sector and the service industry.

Researchers say that the appearance of these machines as human can improve communication and make them more acceptable.

Shoji Tekoichi, a professor and lead researcher at the University of Tokyo in Japan, said that the finger looks slightly sweaty, because the finger is driven by an electric motor, so the sound of the cut is like a real finger with the movement of the finger. It’s very interesting to come.

The most difficult step in this case is to make a layer of skin to cover the robot and apply it smoothly on the uneven surfaces of the machine. Professor Tekoichi said that for this work you will need skilled hands who can cut and apply these sheets of skin.