The government has decided to restore Saturday holidays in federal government agencies.

It has been decided to resume Saturday’s holiday but its approval will be given in the federal cabinet meeting to be held tomorrow under the chairmanship of Prime Minister Shahbaz Sharif.

The Prime Minister had issued an order under the executive order to keep government offices open six days a week, which was approved by the federal cabinet.

It should be noted that the Pakistan Business Council had suggested to the government that having a five-day working day schedule would save energy in the country. 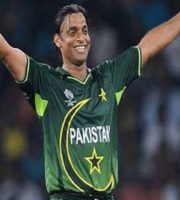 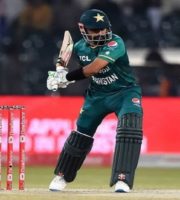 Babar Azam is close to completing 10,000 runs in international cricket 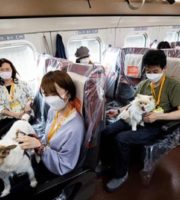 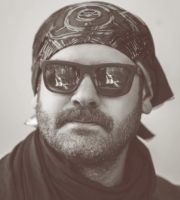 People are dying due to 10 hours load shedding of the present government: Sheikh Rashid