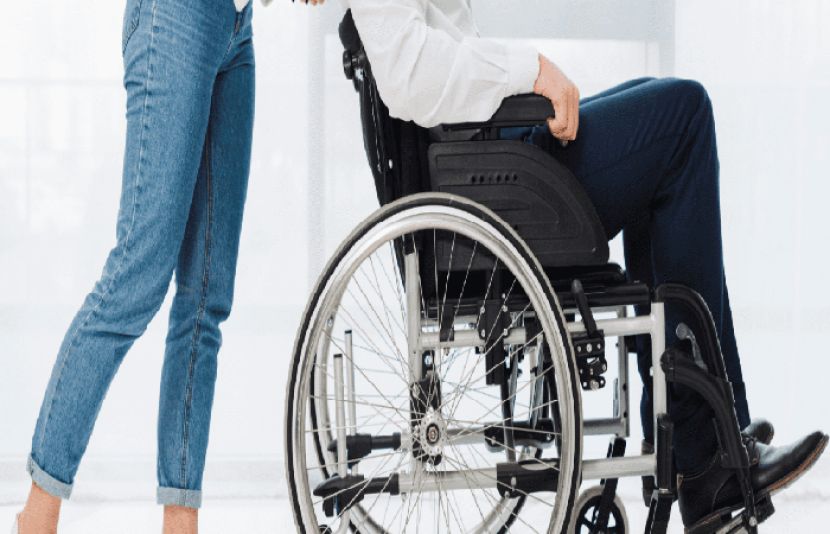 One study warns that passive activity in old age increases the risk of stroke in the elderly by 14%. That is, physical activity and lack of activity can increase the risk of this disease.

According to a study by a US university, people who spend more than 13 hours a day sitting still are less likely to be sedentary than those who spend less than 11 hours a day. The more you spend, the more likely you are to have a stroke.

In contrast, a little exercise for 25 minutes a day reduced the risk of stroke by more than 40%. Past studies have shown that laziness can cause fat to build up in our arteries. The risk of developing heart disease may increase.

Experts at the University of San Diego in the US state of California have installed motion tracking devices with an average of 63-year-old men and women in the United States.

Participants in the study were asked to wear an accelerometer on their backs, which for a week looked at how much movement they did and with what intensity.

They were required to wear the device for 16 hours a day, but were allowed to take it off at night during their sleep.

The results measured those hours after waking up from being inactive all day, doing light exercise such as walking around the house or doing a little more strenuous exercise such as cycling. ۔

Inactive activities mean sitting in a chair, lying on a sofa or standing for a long time.

Seven years later, researchers analyzed their medical records and found that those who were inactive for more than 13 hours a day had a higher risk of stroke.

How can an apple keep a doctor away every day?

Nine people died of corona across the country

Positive effects of walking on health