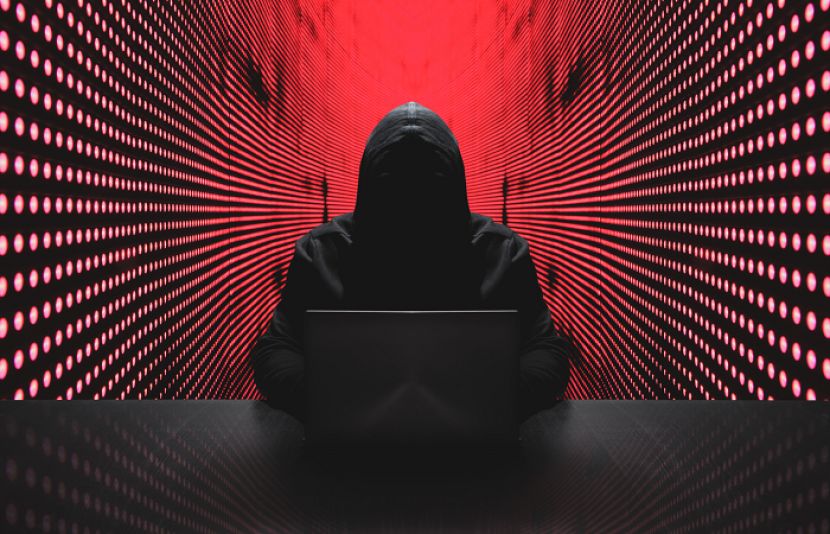 A mysterious hacker has claimed to have stolen a large package of sensitive information from about one billion Chinese citizens. Cyber ​​experts warn that this could be one of the biggest thefts in history.

According to the International News Agency, 23 terabytes of cache was allegedly stolen from the Shanghai Police Department and advertised on Chinese hacking forums.

An anonymous Internet user identified himself as “China Dan” and offered to sell the data for 10 bitcoins (97 197,480) on Breach forums last week. Was leaked The database is based on several terabytes and contains information on millions of Chinese citizens.