Punjab Chief Minister Hamza Shahbaz has said that there should be political long marches. But there should be no chaos behind them. You are saying that the country will be divided into three parts, what kind of politics is this?

Talking to media in Gujranwala, Hamza Shahbaz said that politics is the most important country in its place. Does protest mean damage to national property?

They say that there are long marches but what is the politics of setting fire to trees? You say that the country will be divided into 3 parts. What kind of politics is this?

He said that bloodshed under the guise of sit-in is not called jihad. You yourself say that there were armed people in my sit-in. Aerial firing also took place. The people rejected your sit-in.

He said that if you tried to carry out a conspiracy in the country, I would send you to jail. Now you will not be allowed to try to spread chaos by thinking. This time they will send you to jail because you are hostile to the country.

He has said that if you want to wage jihad, then fight against inflation, poverty and unemployment. I will not make accusations like Imran Khan.

He said that people saw the real face of Imran Khan. Four years the nation endured, your performance is zero. We will put the nation back on its feet, restore the economy, make Pakistan the Pakistan of Quaid-e-Azam

He said that today the biggest problem of the country is inflation which Imran Khan has given a gift. He will bring good news to the nation by making ghee and sugar cheaper. Will closely monitor the prices of kitchen essentials

He says that it has been a few weeks since we came here, there are a lot of problems. Statements are being made against institutions and the country. Economic conditions are in front of everyone, what has been done in 4 years? We will tell the nation who did money laundering in the name of T-boy. Corruption was done through Farah Gogi. 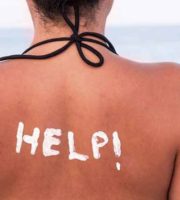 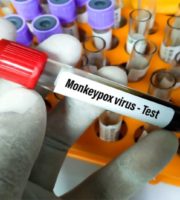 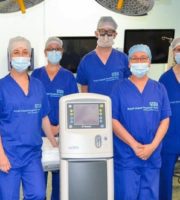 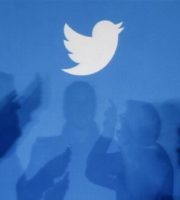 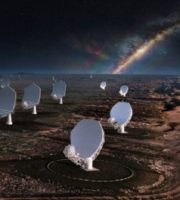